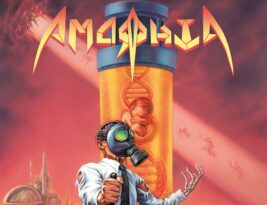 India’s thrash war machine Amorphia’s released on January 15th the second full length Merciless Strikes via Awakening Records. After their debut assault Arms to Death received glowing reviews from all over the globe. Arms to Death is an auditory assault of 8 songs depicting necromantic prophecies, different types of warfare and war’s effect upon the world. 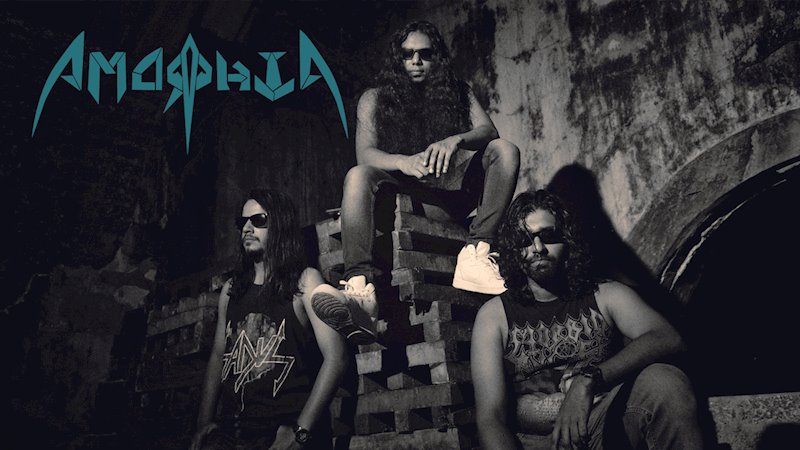 If you are a fan from Sodom, Accuser and Kreator this album will be something for you. Arms to Death was released on 23 November 2019 via Awakening Records.