Led by the thunderous vocals of Fitzpatrick and the dynamic compositions of Anderson and WIlliams, Ba’alzamon formed in 1998, and began playing live in and around the Little Rock metal scene in 1999, with a rotating lineup of additional musicians. Mired in a scene dominated by Southern Sludge , Ba’alzamon’ s unique blend of Black and Traditional Death Metal stood apart both in sound and performance.

Ba’alzamon ’s unbridled energy could not be sustained forever and in around 2001 the band split up, with members going on to other music and stage projects. However, the main core of Fitzpatrick, Williams and Anderson maintained a close friendship that, in 2017, served to bring them back together to record their first full-length album. This project would expand into the double length A Desolate Place (May 25, 2020).

A southern blend of Melodic Death and Black Metal beautifully packaged together in this journey of isolation, unbridled hatred, and rebirth. Twenty years in the making, haunting, and crushingly brutal, A Desolate Place is the crowning achievement in Ba’alzamon’s unique brand of Ozark Mountain Metal . 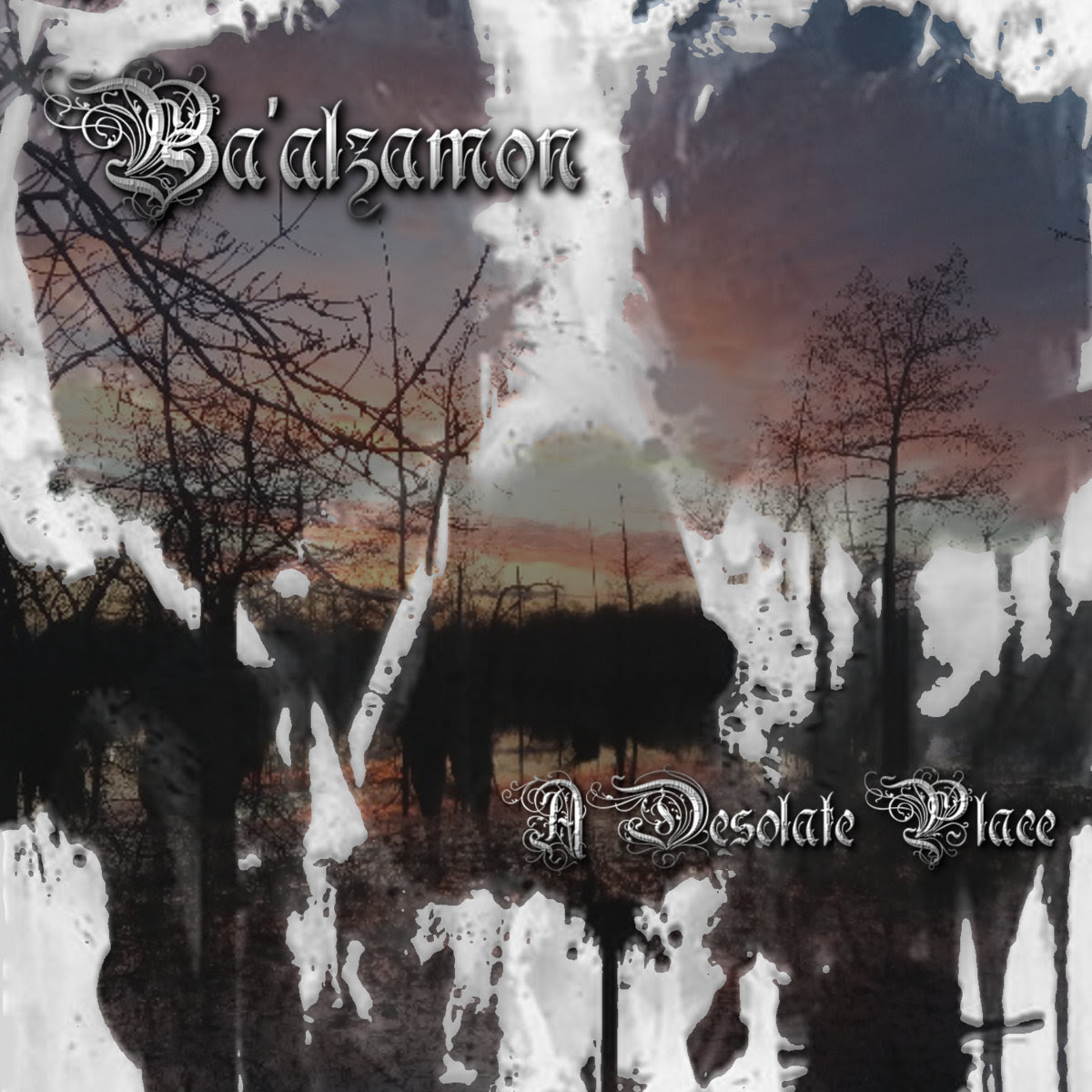