Bloodisle — The End of Beginning 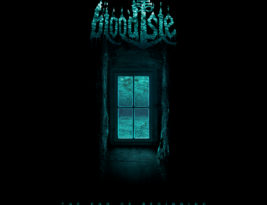 On  November 13 , a new clip  from Bloodisle  from their EP «The End of Beginning» was released.

Bloodisle is a Polish metalcore band from a town Swinoujscie, which is partly laying on an island named Uznam. The band was formed by the drummer Mikolaj Naklicki in 2016 and it contains four best friends who’ve been making music with eachother in another band over the years.

„The End of Beginning” is now available in all streaming services. Be sure to check it out!