Brotthogg announce the new album The Die is Cast 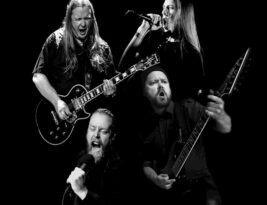 Without further ado, Norwegian Black/Death Metaller Brotthogg announce the new album The Die is Cast. The album is the follow-up to last year album Echoes of the Past.  The Die is Cast will be released on August 1st.

With this second full-length album following their critically acclaimed debut Echoes of the Past (2019), Brotthogg presents a new hyper-charged melodic blackened thrashing beast. The album is filled with high-speed staccato riffing, massive and intense harmonies, as well as slower parts with a gloomy, heavy atmosphere. The band has now released the first track of the new album, Nokturne, to give you a taste of what to come.

Brotthogg says: «With our new album we continue to improve our witches’ brew of everything we consider to be the best attributes of extreme metal. We aim to offer our listeners the duality of the melodic and the aggressive, the heroic and the chaotic, the moderate and the technical, all in one fine mixture.» They further explain: «This is black metal influenced by melodic death metal, and strongly laced with elements of thrash, and I hope we have created an ambitious and intriguing release well worth exploring.”

What to expect? Check out some reviews of Brotthogg‘s debut album:

«I would certainly urge all fans of extreme metal, be it Death or Black to check this release out, it is a masterwork! From start to finish, this is excellent!» 4.5/5 Metal-Roos

«In short, «Echoes of the Past» is an album that if you have not heard yet, do not waste another minute and go get it. Something of such quality only appears very rarely during the year» 9/10 Broken Tomb

«It’s a very compact album at 33 minutes and not an ounce of fat or fluff to be found.» Toilet Ov Hell 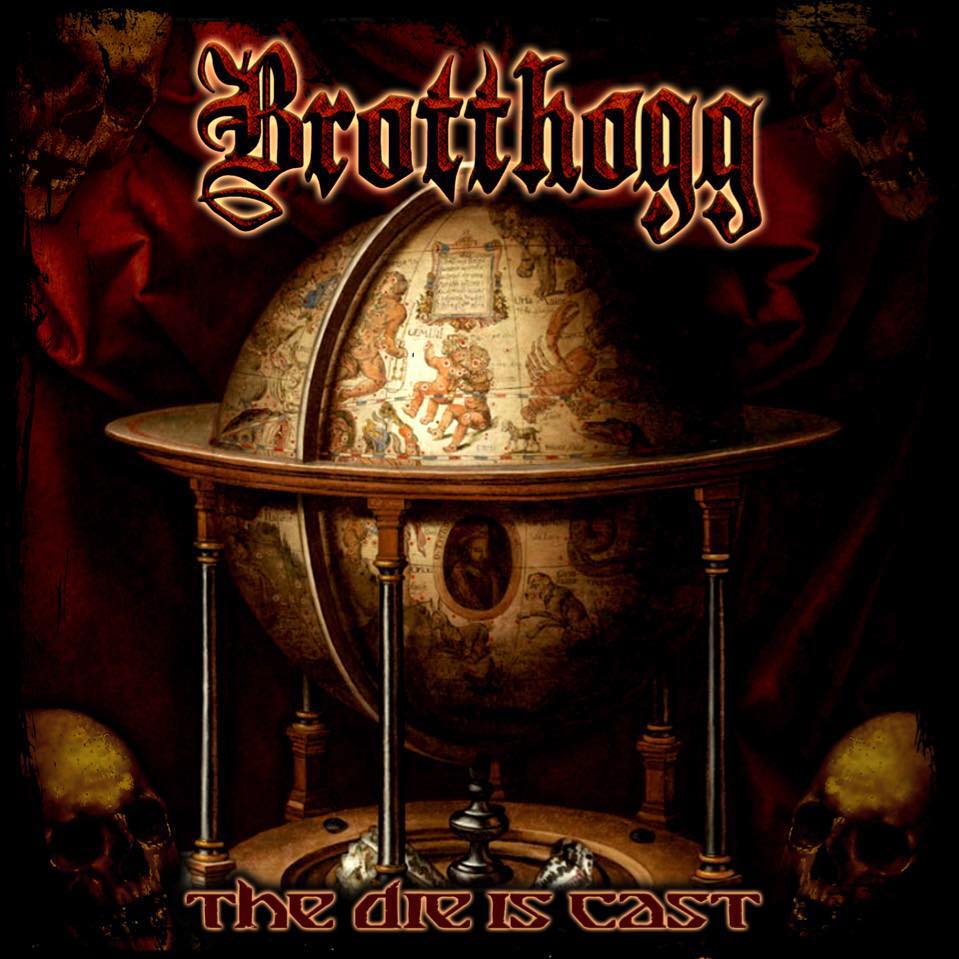 Brotthogg deals in melodic black/death/thrash metal that owes its allegiance to bands like Emperor’, Old Man’s Child, Symphony X and Dissection. The members are known from bands like Subliritum and Chton. The name Brotthogg is derived from an old forgotten Norwegian word in dialect meaning ”The one who has to take care of the job, the unpleasant one”