Cynical Existence started in 2011 as Fredrik Croona’s solo project, evolving over the years into a full band. “Dying Light”(2017) marked a new era for Cynical Existence and a new transition into a more metal oriented sound culminating with the release of the new album “Rebirth” (2019).

Melodic and aggressive guitars mixed in with synthesizers and Fredrik’s signature voice sets the tone for the “Rebirth”. Based in Gothenburg, Sweden the band has performed live on many countries such as Lithuania, Estonia, Norway, U.S.A. Germany, Netherlands and Poland. 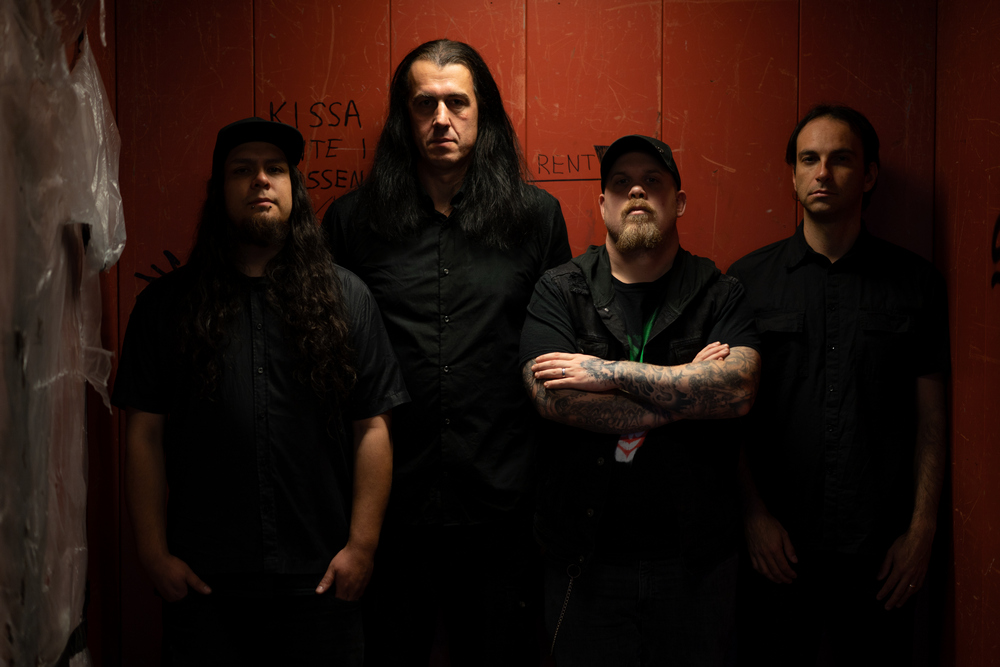