One of the first bands in Russia , Performing music in the genre of Pagan Thrash is a heavy metal with pagan texts and the atmosphere of crazy frenzy.The Path of the Sun band was formed in 2006, when the vocalist MirRon left the ranks of the Butterfly Temple, and decided to assemble his own team.The first material was written fairly quickly, and the band began a stormy concert activity, writing material for the debut album. 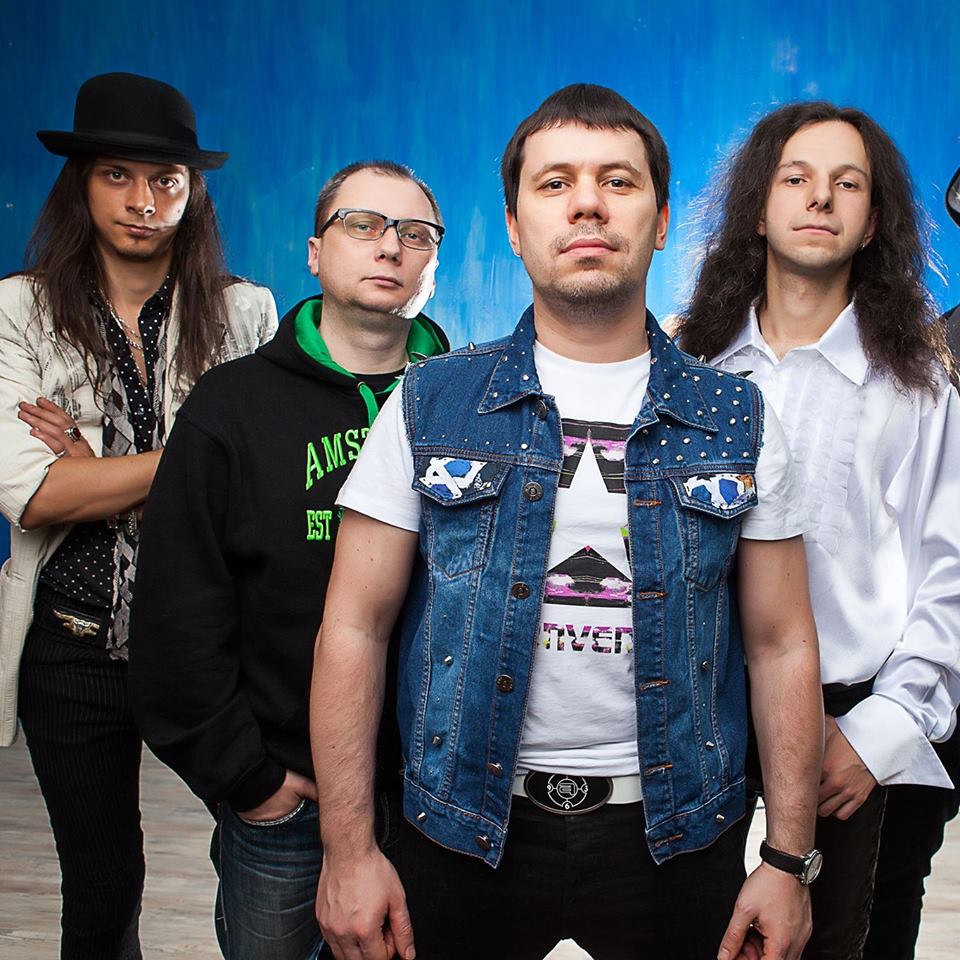 The Amalgam Band was founded by Vlad Graf Ivoilov and Oleg “Helgi” Bogdanov in the summer of 2001. It was originally planned to just play cover versions of famous bands such as Scorpions, Manowar, Judas Priest, etc. However, in the process of rehearsals, it was discovered the presence of own ideas. Stylistically, the band began to classic rock 80s in modern processing. A distinctive feature of the team was the bright and memorable vocals of the Count in the range of three and a half octaves, as well as drayf reefs in the best traditions of the classics of heavy rock. In the fall of 2004, the first maxi-single «Peace of Mind» was recorded and released on the basis of the Anastasia studio owned by ex-guitarist of the band «Pushing» Valery Kocheguro. Vadim Dess Sergeyev acted as sound engineer. The album was surprisingly quite popular and sold over 3000 copies. This was a big surprise for the musicians.