Escarion — Pillars of the Faith (release on the 29th of January) 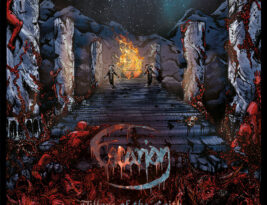 Australia’s death metal newcomers Escarion proudly announce the release details for their debut full-length album Pillars of the Faith. The album is scheduled for independent worldwide release on Friday, the 29th of January.

«For years I’ve been infatuated with the notion of death and immortality. Death finds us all, yet only a few gain the status of the eternal» states Johnny Arhondis, Lead Guitarist & Lead Vocalist. Further, he says: «Before embarking on this journey I realised that by creating a record so uniquely your own will cement you in history. Even long after your death people can go back and hear your voice, feel the weight behind your music and dive deep into the ideas that once drove you, tortured and filled you with purpose.»

According to Johnny, this record had to be a concept, something shocking enough to grab someone’s attention but deep enough for them to get lost in it. «We then knew as a band we must endeavour far into the human psyche to see what constitutes as ‘sin’ itself, not as a religious standpoint but in an ethical morality. Following investigations from great minds such as Nietzsche and Aristotle, as well as our philosophies through life, we came to the conclusion that these ‘sins’ are indeed of human nature itself, which is not inherently evil. Of course, everything in excess can have lasting negative impacts but in moderation; Pride, Envy, Greed, Sloth, Gluttony, Wrath and Lust can be used to further one’s self and even their community in some instances. Thus, this album is our spirit; our zeitgeist, our essence from this period of time as we strive to complete a journey that we hope will be ingrained in our legacy through hard work; spiritual, physical and creative. For us, the Seven truly are the Pillars of the Faith.»

Escarion is a 4-piece Melbourne-based Death Metal band following in the eclectic vein of bands like Death, Behemoth and Trivium to form a sound that is altogether brutal, progressive and confronting. Initially forming as Thrash Metal outfit Vintage Ruin under guitarist John Arhondis, bassist Rhys McKenzie and drummer Jon McGivern, the band quickly introduced Death and Black Metal elements to their sound, forming the foundation for what would become Escarion. The band expanded further, adding Tommy Lewko, formerly of Omegacron and Tyrant’s Blood, as a second guitarist and, with the departure of McGivern, recruiting Tim Bottams on drums, bringing a progressive flair to their already-burgeoning sound. Having recently completed their debut album ‘Pillars of the Faith’, Escarion seeks to explore the conceptual meaning behind the seven deadly sins. Their new single ‘Greed’ is out now, in preparation for the album’s full release. 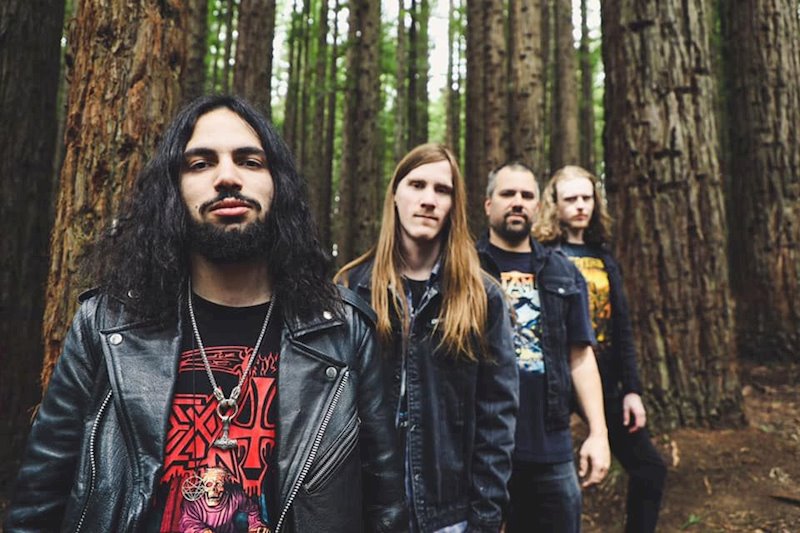