Evilcult «At the Darkest Night» 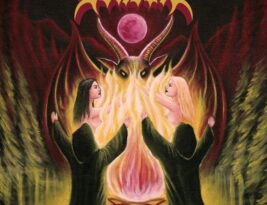 Assembled in 2016, Evilcult is an amalgam of Speed, Black, and Thrash Metal. Hailing from the extreme south of Brazil, this pact of old school zealots under the cold light of the full moon invoke the speed, power, and madness that makes their sound so demonically divine. Composed of blasphemous, occult lyrics, razor-sharp riffs, melodic solos, and supersonic percussion, Evilcult’s aural odes of sacrilege are spellbinding, satiating the thirst of all old school maniacs.

With more influences from Speed and Traditional Heavy Metal mixed into their signature concoction of raw Black/Thrash Metal mayhem, Evilcult on their debut album has evolved into a hell-bent behemoth. Blending powerful riffs and roaring vocals like Cruel Force and Deathhammer with the classic atmosphere of older Sodom, Destruction and Running Wild, At the Darkest Night is another heavy dose of adulterated metal that has been forged in fire, steel, and sulfur. Prepare for the summoning of ancient forces! 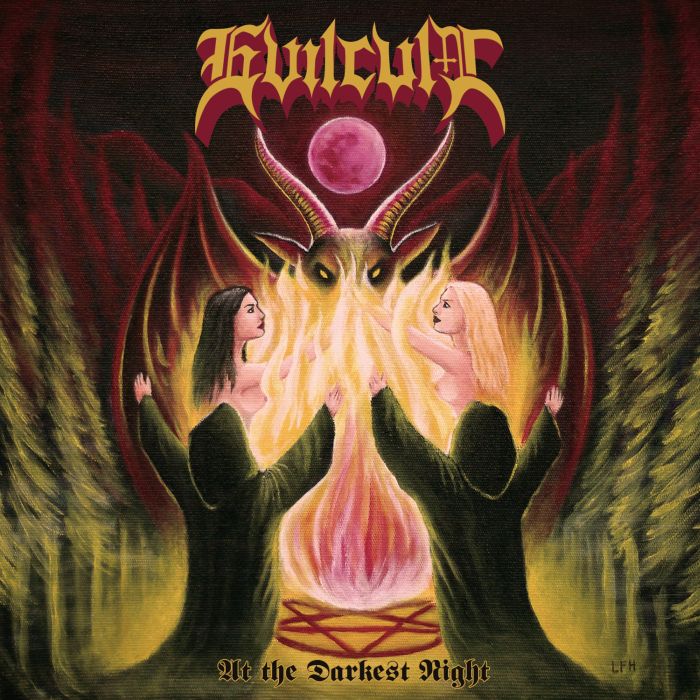