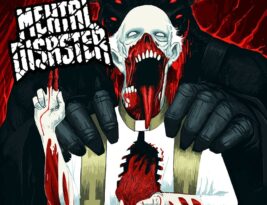 The Repulsive Abomination is the new full-length album from Norwegian band Mental Disaster. The Repulsive Abomination is a heavy mix of groove-based Death Metal, punishing technical drumming, guttural vocals and traditional Death Metal themes. This is a great blend of what we term the ‘Scandinavian’ sound crossed with Deicide, Slayer and classic Morbid Angel. To quote one of the reviews: “The band performs first-class death metal turned into a black, misanthropic, cannibalistic, blasphemous outcome with the antithesis being that the end result is great for the fans of this genre.” 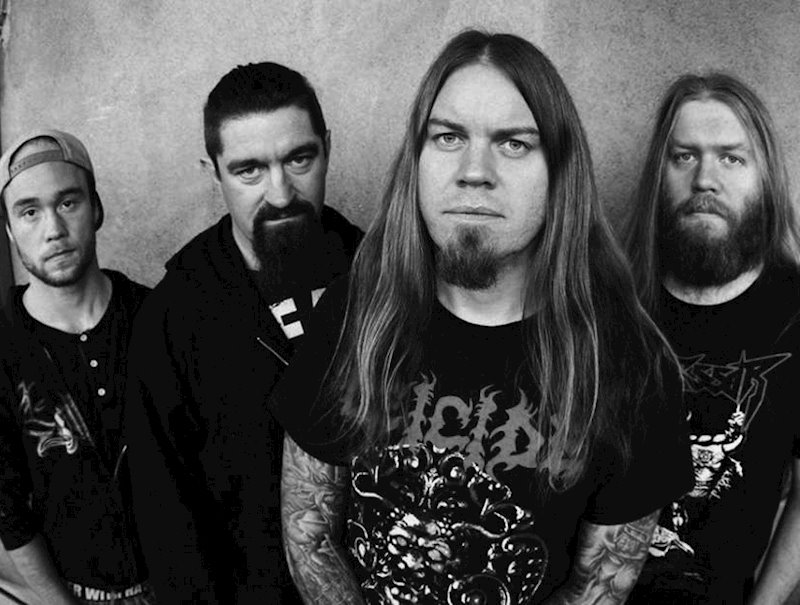 Much like their local friends Blood Red Throne, Mental Disaster are one of the few Norwegian bands playing this hard & heavy no-nonsense style, rather than giving in to the corpse-paint trends of Black Metal. Coming from the highly active town of Kristiansand, it is also notable that Bernt Sorensen (guitars) also plays in the fellow local band In The Woods, Jan Åge Lindeland (vox) & Bengt Orstad (bass) play in Blot, and David Olsen (drums) plays in Faanefjell. The band released today the artwork and tracklist for The Repulsive Abomination (see below). The album will be released through Death To Music productions (UK) on April 10th.