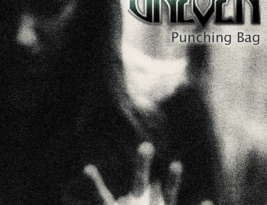 For fans of Led Zeppelin , Black Sabbath , Soundgarden , and Alice in Chains .

The Uneven aspires to bridge the fuzz and sludge of 70s hard rock with the guttural ferocity of 90s alternative metal, while never forgetting the primal roots of the blues. The Uneven is influenced by iconic groups like Black Sabbath, Led Zeppelin, Soundgarden , and Nine Inch Nails . While many hard rock and metal bands focus on the doom and gloom, The Unevens’ message is to fight for truth, to self-empower, and to overcome adversity. 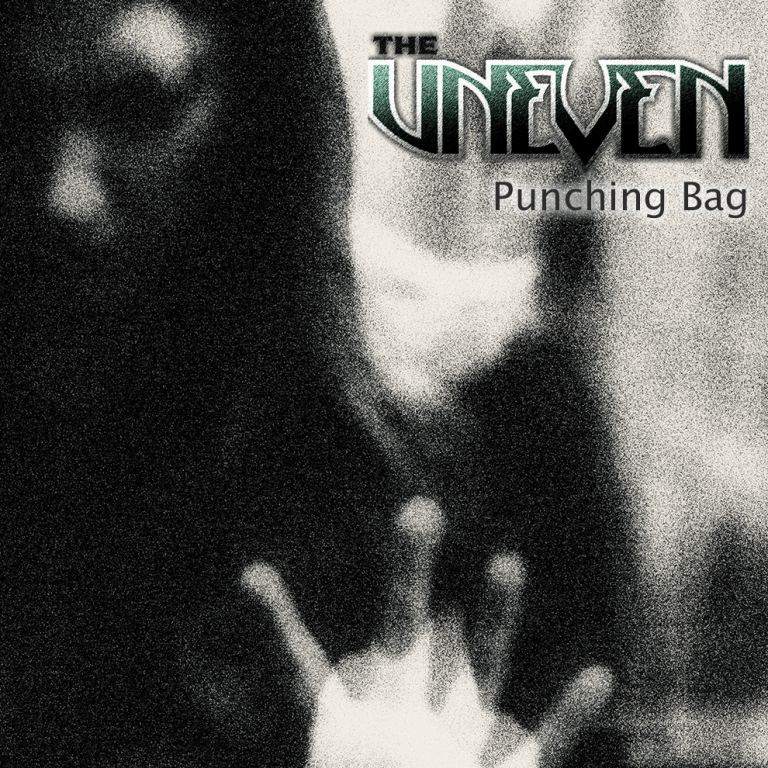 Guitarist and lead vocalist, Andrew Hooker , describes the debut single, Punching Bag as “A fire-raging riff and groove, that screams like a wild beast trying to escape a cage. The message of the song is about reaching a breaking point, and deciding to finally rage against opposition, while embracing your own power to set boundaries. It’s a reminder that finding beauty in imperfection is what gives us the will to take another step.”

The Uneven makes their musical debut May 15, 2020 with a self-directed and produced music video of their first single, “Punching Bag.” The video was directed by Michael Meadows and Andrew Hooker . Clay animation sculptures were created by Stephanie Hooker , and the video/animation was shot and edited by Michael Meadows. “ Punching Bag ” was recorded at The Cave Studios in Leipers Fork, TN. Patrick Thrasher (Rush, Metallica, Red Hot Chilli Peppers..) recorded, mixed and produced the single. The Nashville based rockers will make their official debut on all streaming platforms, June 5, 2020.

Members of the band: