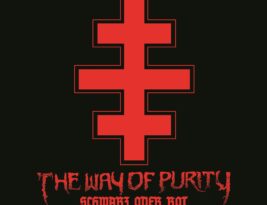 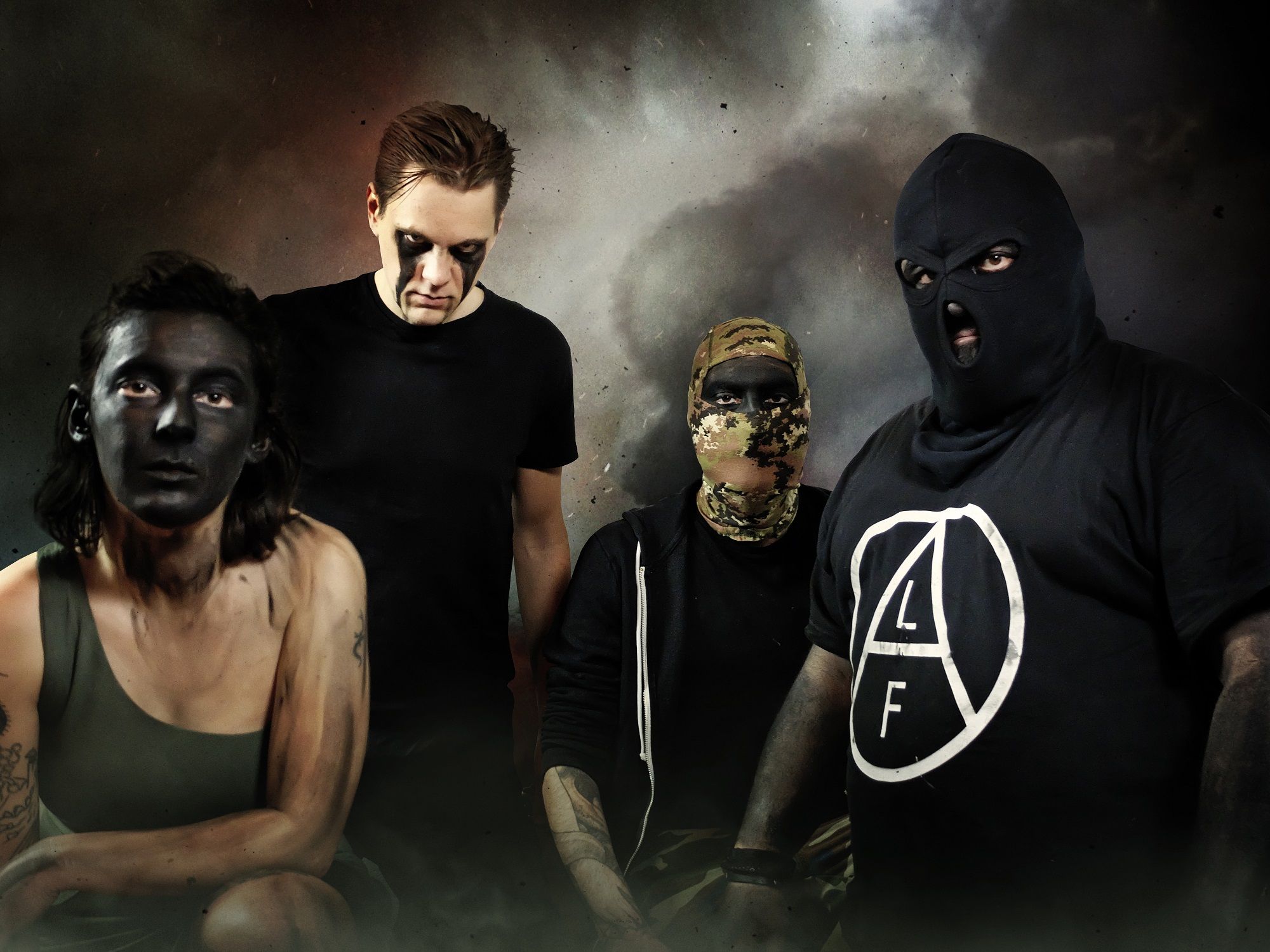 » The Way Of Purity doesn’t show off with smart or cool band members. No names, no fancy photos, no effigy, no trendy musical influences and no nationality. No compromise, no way to talk or get to know us — we are NOTHING. We are a very real and solid message. Most militant bands in the past have reached a superior level of strength through their message and faith.

The Way Of Purity is different. The message about God intended as nature (animals and the perfection of their creation) is our faith, but the power for The Way Of Purity is a high level of inspiration, self control, and correction of human errors through the inspiration of the animal perfection. We are the hand of God, we’re here to bring the animals message to the wrong doers in humanity. We are not an organisation, we are just the potential event in every animal’s life. The voices asked us to change things, giving us the chance of salvation by becoming the hand of God and finding the real way of purity.

The human race will be brutally exterminated. Animals and Nature will rule the planet again with their integrity. The Anthropocentric lie has to come to an end and humans have to see the terrifying and piercing effigy of horror that they have inflicted on animals for ages. Humanity is ill, infected with the worst disease that is called Speciesism.

«Schwarz Oder Rot» — «Black or Red» is about your choice. «Black», the end, now…. It’s your choice. A quick death by your own hands, without suffering and by choosing the way to die. «Red» go ahead, keep on living and see the end of the world. You’ll go through suffering which humans will have to expect in less than 20 years. It’s time to chose… Black or Red! «Welcome to the precarious balance and the ancient code of The Way of Purity, that might hold the key to salvation… » 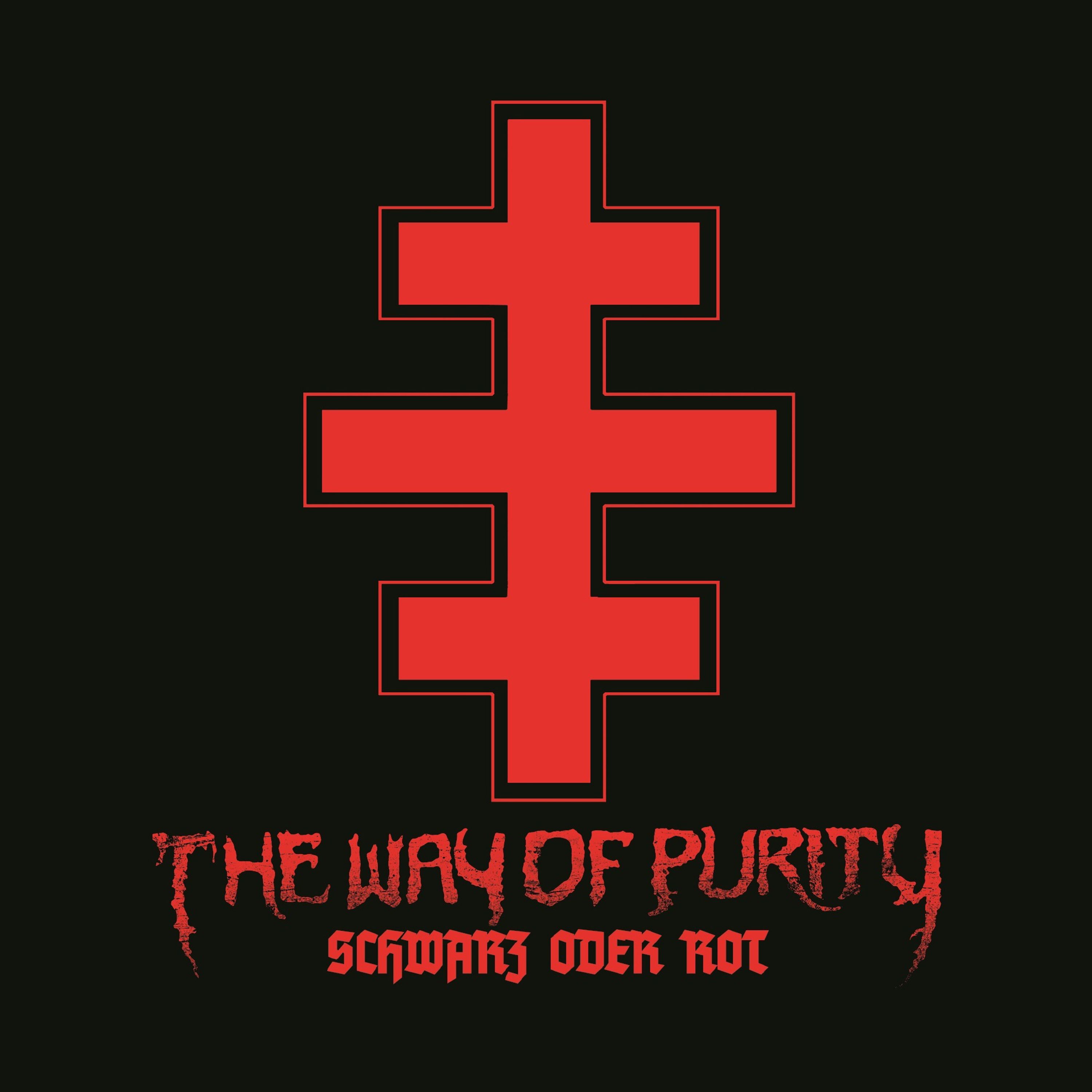