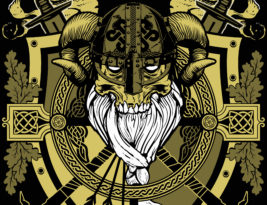 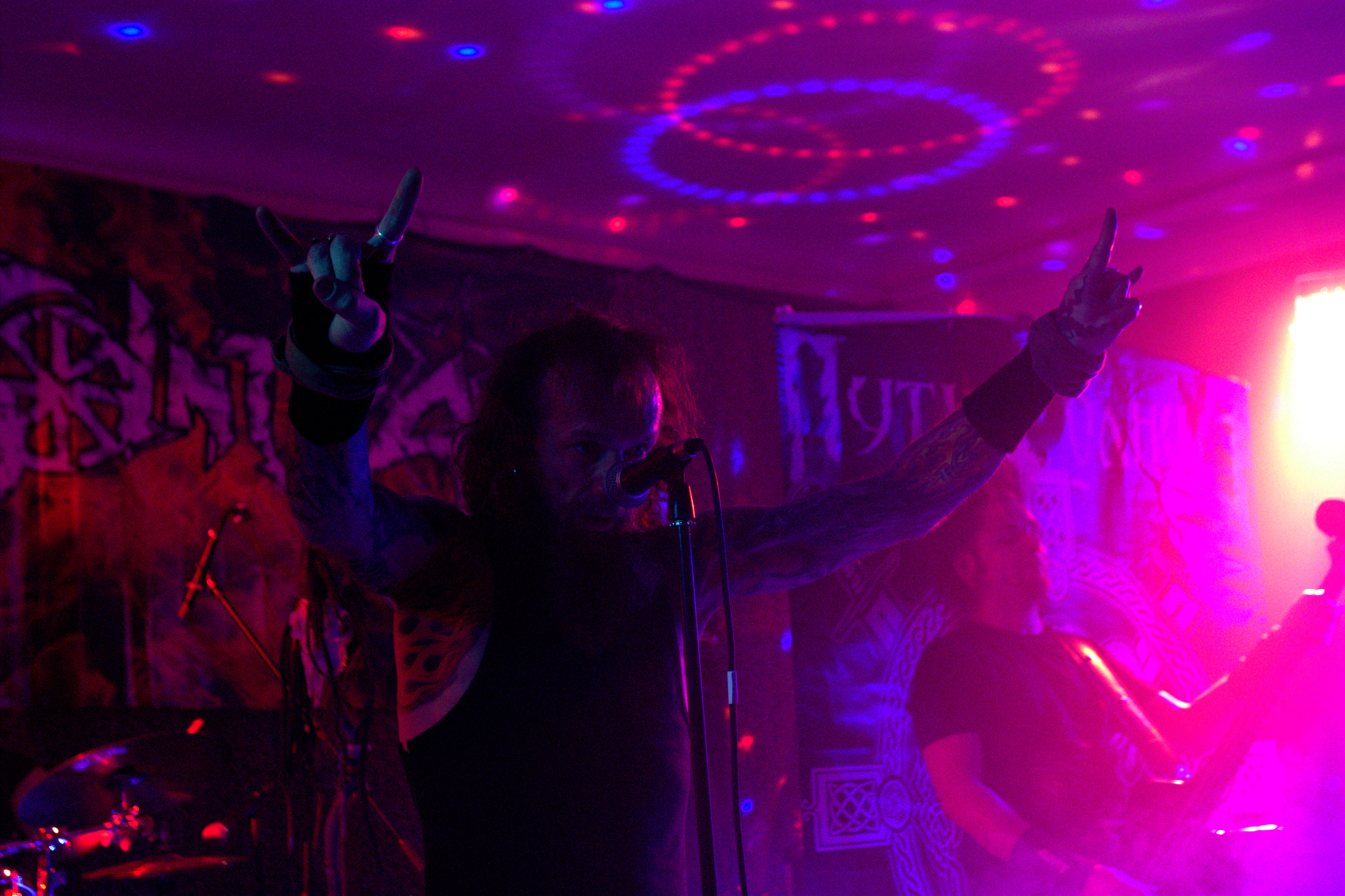 Irrigated beer on the banks of the beautiful river Odra in Szczecin. The band “Put Solntsa” welcomes all fans of heavy music.

Company Metallurg today interviews the lead singer of the band the Put Solntsa.

Hello, my name is Vlad, I would like to ask a couple of questions. Let’s start with a simple — How did you get to Szczecin? How was your first tour?

We arrived, by the way, very well, the weather helped us — there is a little rain, the sun, good roads, a good car, a good driver and good interlocutors-musicians, everything is great. Not noticed nor distances, nor discomfort.

Today you will have a concert. What do you expect from it?

Well, like all musicians, we expect a lot of people to come and listen to our music, but that’s not the main thing. The concert can come 10-15 people figuratively and make such a splash of energy and fun, what is communication, what it can overshadow the festival. Therefore, communicating with people at concerts, I say — no matter how many of us are here, whether it’s a big festival or a small one, our world — lovers of this music — is all that you want. If you and I are on stage, we don’t care how many thousands there are. Of course, well when we are not two, but still it is not important.

This is not your first concert on tour. What are your impressions of Poland?

Impressions have developed. So far, everything is going smooth. In the first concerts weather was rainy, and technically until that all well. The concerts are like a flywheel, like a snowball, everything works out, and I hope it will only get better. 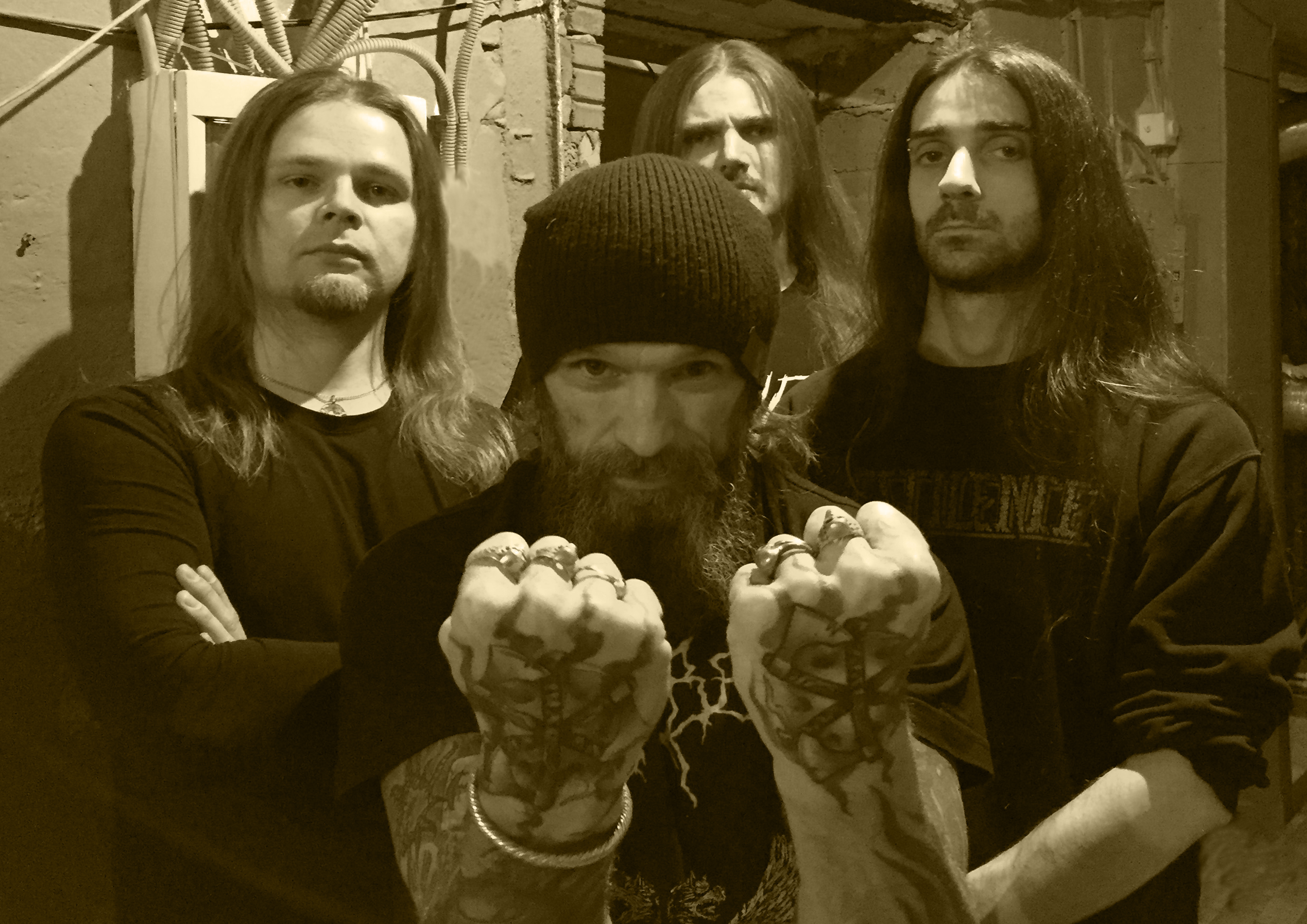 You have been on stage for a long time, what can you highlight as your most   memorable concert?

You have already had projects, but what led you to create the “Put Solntsa”?

To be honest, the creation of “Put Solntsa” is a continuation of music lessons. All the projects were completed before, and now, I was sitting at home for a month, drinking beer, vodka, sad, thinking what to do, to quit music, but I realized that I would not do it. My wife told me, » you’re old, drop it,» but that’s the most important thing, the same thing as taking my life. We’ll go to work, vegetables to the factory. When you do it for so many years, it becomes an integral part of your life. And she says, «Yes, I understand, so go on.» And so not only with musicians. I know that people who have been listening to music for many years, since school days, now they are 50, but they still come to concerts, I understand them, this is not to go away.

You have already become popular in Russia — has popularity changed you?

Well, it didn’t change me personally. It feels like I did not require special riders, but changed the technical approach. I want to have to play in some basement, just to play, and go for quality and look better on stage. Changed can be in the amount of equipment we carry.

What can you recommend for aspiring musicians in metal? Should we start?

I have written many different articles about this. And many said that I do not give a chance to try, but it is not so. Let them try, and if you decide that it is

really yours — it is necessary to be engaged in it. It happens that here while young you play, for example, two years, and then you will throw, but whether it is worth starting then?

Metal scene today, what can you say about it?

This is a very good question, we are going on tour now, and we spend a lot of time together. My interlocutor, Alexander Smirnov, also knows a lot about music. We’re talking about contemporary music, that now the popularity of rock music declined, but I can say that everything is cyclical. People play — and this is good. The only thing I can say is that it is good if a person does it. Now they make different holograms or electronic music. All -??? man in this chief, this his energy, his emotions, and not need to all give on

will computers. Play with hands: the guitar, the drums — I encourage you to do so.

What new bands can you highlight on the modern metal scene?

It’s hard for me to judge the new metal bands, because there are so many of them now, and what I’m hearing… I think it’s new to me, but it’s been a long time. For example, Five Finger Death Punch, name heard, but never listened to music. As something think: okay, need to. This is probably the only band I’ve really liked in the last 2 years. Amon Amarth — also a good group, went to their concerts, also like. The rest, in principle, all quite old. From myself I will tell that simply there is no time to look for new commands, and so I include the checked Slayer and I derive pleasure which I want.

Finally, what are your next plans, maybe some announcements?

Future plans — is this tour, thank you very much, “Metallurg”, the summer festivals are well and will work on a new album for September, it is planned another tour, to meet again, so stay tuned.

Thank you for your time. It was nice talking to you. I will be glad to hear you at the concert 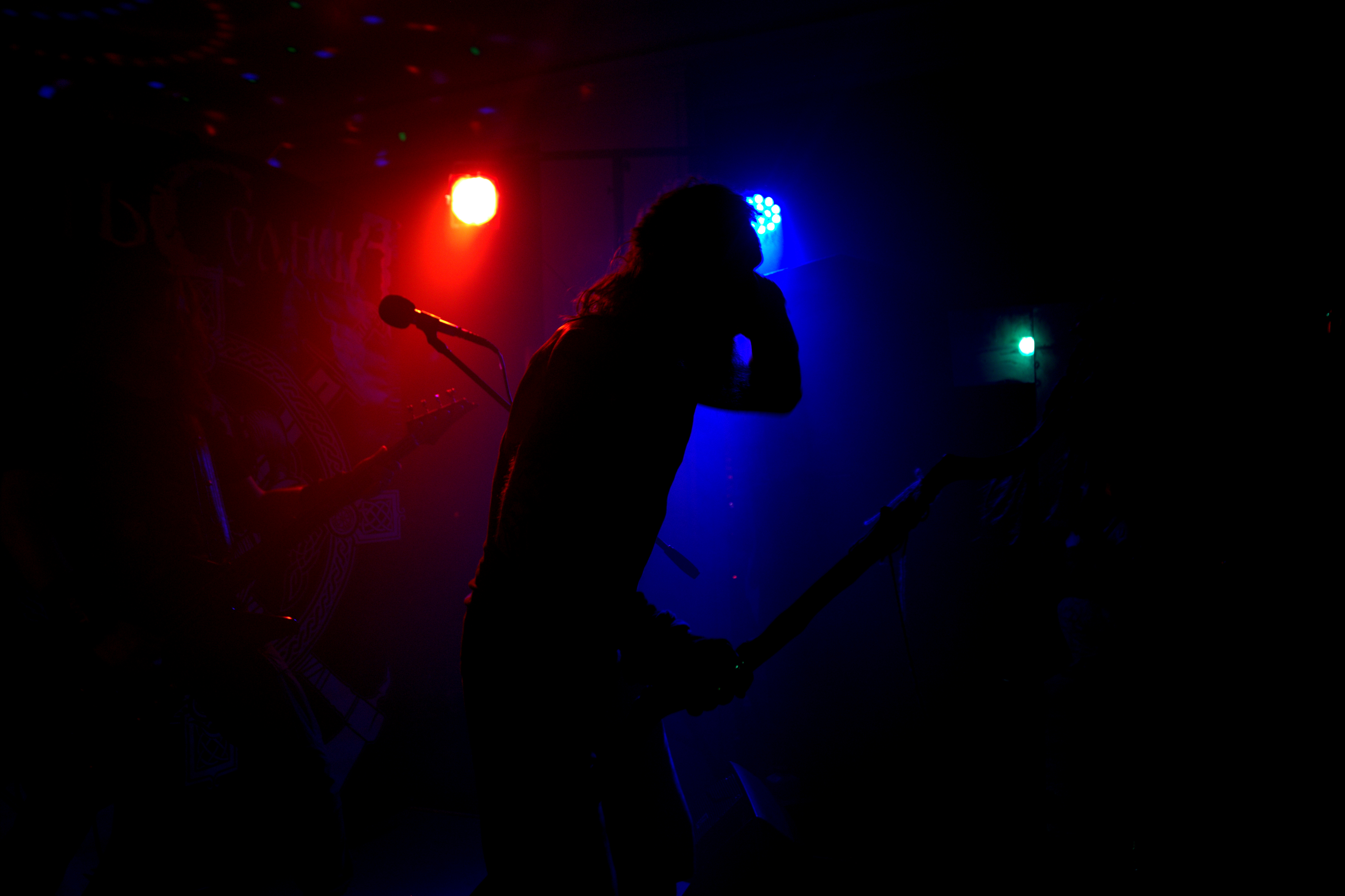