Scream At The Sky — Save Yourself (OFFICIAL MUSIC VIDEO) 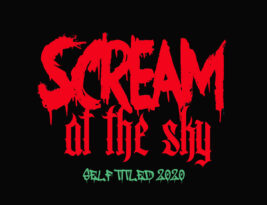 SCREAM AT THE SKY is the brainchild of Dead Horse Trauma bassist Brian Carter, known for his relentless touring and indie sensibilities.
Bringing forth Brian’s already legendary showmanship, SCREAM AT THE SKY presents deeply personal lyrics and a positive message wrapped neatly with high energy music and a live performance to match.
Already endorsed by Spector, Ernie Ball ,Mesa,Truetone,Intune GP and Scorpion Percussion SCREAM AT THE SKY is a shining example of independent DIY work ethic guided by the experience of a seasoned touring veteran who regularly works with the likes of TRAPT, HED PE and THE BIRTHDAY MASSACRE.
Currently SCREAM AT THE SKY has released their self-titled album and is currently working on their second studio album. SATS has 2 independently produced music videos and is currently booking support slot performances/ tours throughout the USA.
Industrial/Metal Band SCREAM AT THE SKY Addresses Drug Addiction With New Video, «Save Yourself»

«The video is about addictions and breaking the common plague that infects millions of people every day. I wrote the song about a real life experience that I encountered when one of my closest friends called me and said they have a problem and didn’t know how to save themselves.

I actually wasn’t even going to record this song on our first EP. I wrote the song and finished it in the studio when I asked my producer James Gelber (HEMLOCK) at the last minute if we could add this song. Being the bad ass that he is, he helped me bring this song to life making it one of my favorite songs to play live.» 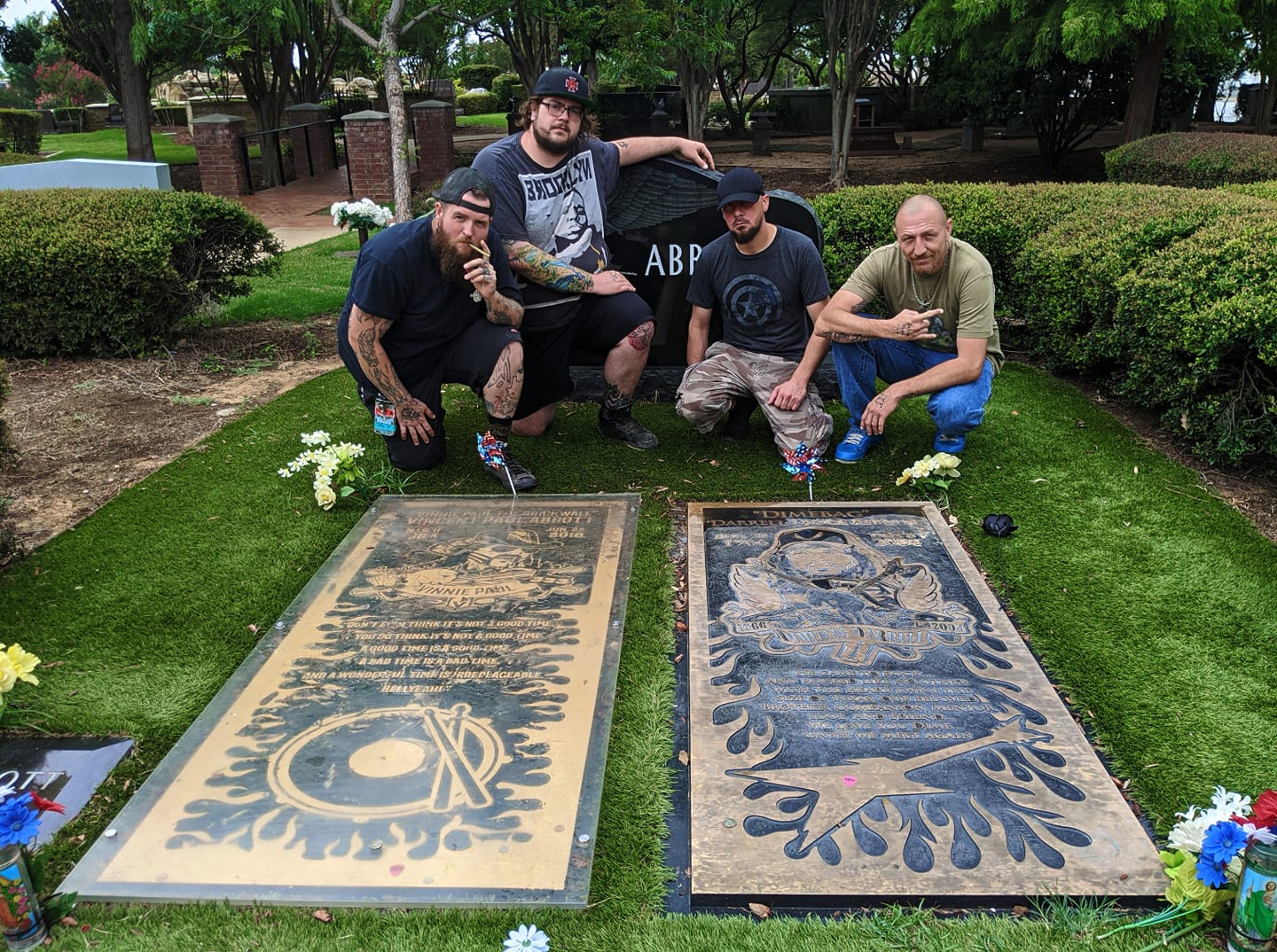