Acrolysis & Reaver The Nobody Crowd 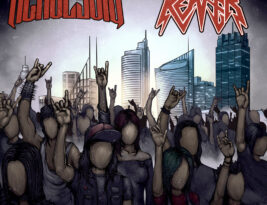 Australian heavy metal bands Acrolysis and Reaver release their collaborative sophomore EP, The Nobody Crowd. The record is a ferocious experience featuring expressive, riff driven guitars, blistering speed harsh, vocals and its socially conscious message.It is centred around illustrating both bands’ uniqueness and especial characteristics in not only sound but in composition as well. The EP also features two songs which were composed together by members of both bands, creating music that excitingly blends their styles together and presents musical ideas that may have not been considered if not for their willingness to experiment and be out of their comfort zones.

Acrolysis and Reaver utilise their similar influences and distinct differences to create a record that is sonically a ‘kick in the teeth’ but thematically explores corruption, temptation, cruelty and unity.

Today Acrolysis release the first single/video A Message To You from the upcoming EP. Acrolysis vocalist and guitarist/Reaver bassist Konstantine Ana says about the song: “A Message to You is a sonic assault on all senses. It epitomises anger and aggression, discussing themes of corruption and manipulation. Portrayed in a more rudimentary way with its basic and common musical structure, it attempts to encapsulate the anger felt towards political and social institutions, their seemingly never ending corruption and the disappointment and upset that goes with it. Taking elements of thrash metal and punk akin to Dead Kennedys, the Saints, Motörhead and Metallica, A Message to You really embodies what Acrolysis is about.”

Being from the same scene and city, Acrolysis and Reaver took a liking to each other’s sound and over the years a friendship developed which lead to Konstantine Ana joining Reaver as their bassist in 2020 whilst maintaining his role in Acrolysis. Interestingly, the idea of a joint recording was suggested between the band members in 2018 and two years later, now culminates into the ravenous four track EP titled The Nobody Crowd. 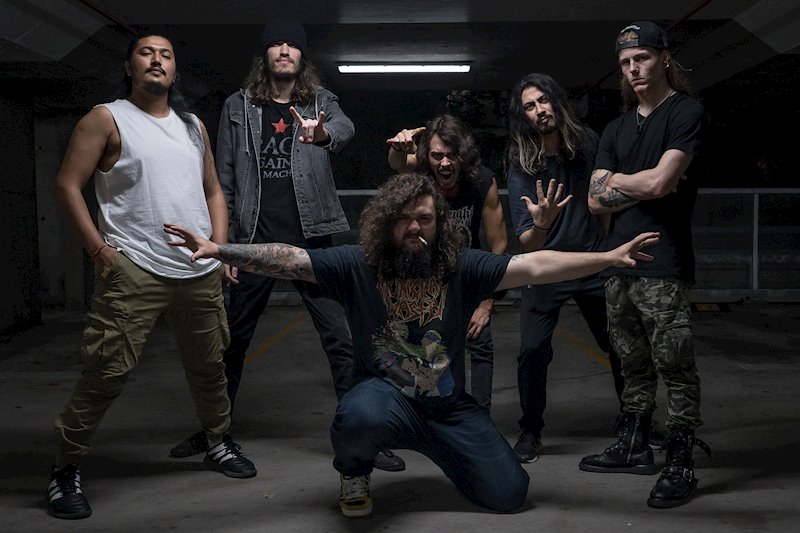