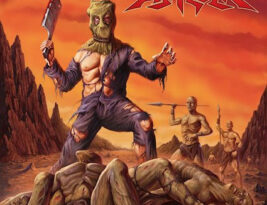 Australia’s Thrash Metal band Asylum is ready to release their new album Tyrannicide on September 2nd. If you are a fan of Kreator, Exodus, and Dark Angel check it out!

Asylum is a thrash metal band from Brisbane Australia. Since forming in 2012, Asylum has quickly established itself as one of Australia’s hardest-working thrash metal bands. The band has released two EPs, SLAUGHTERHOUSE (2013) and CONCEALED DEATH (2016) which have captivated thrash metal fans locally and overseas. They released a live EP LIVE IN MELBOURNE (2021), but ultimately they have been super hard at work to release their long-awaited debut album TYRANNICIDE in 2022. 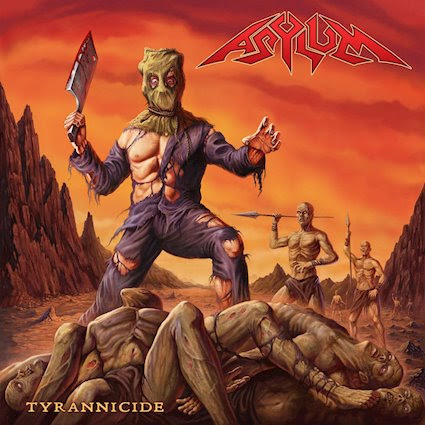 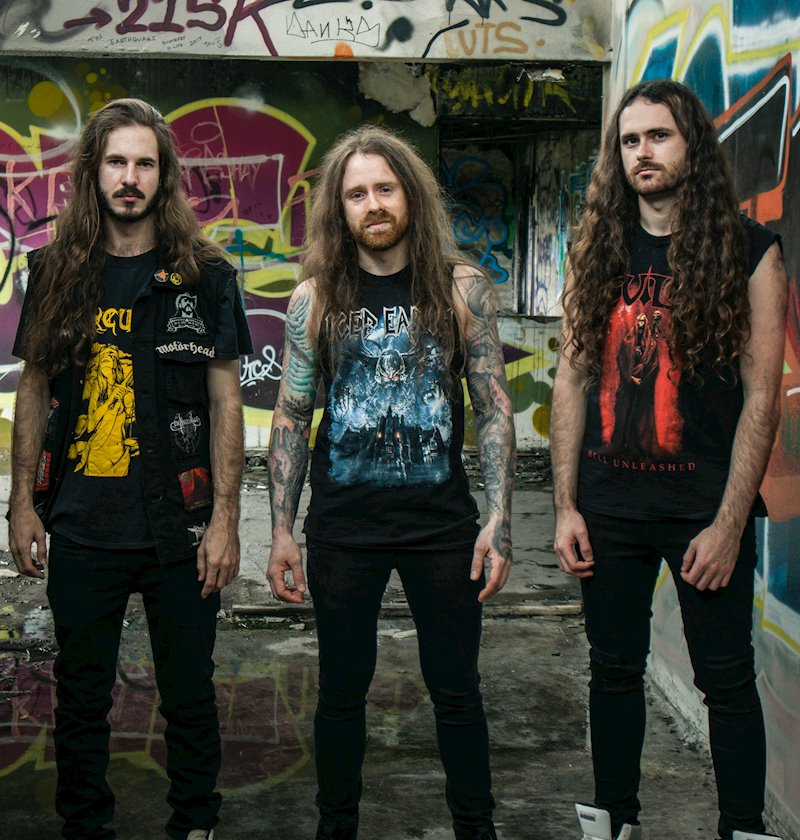