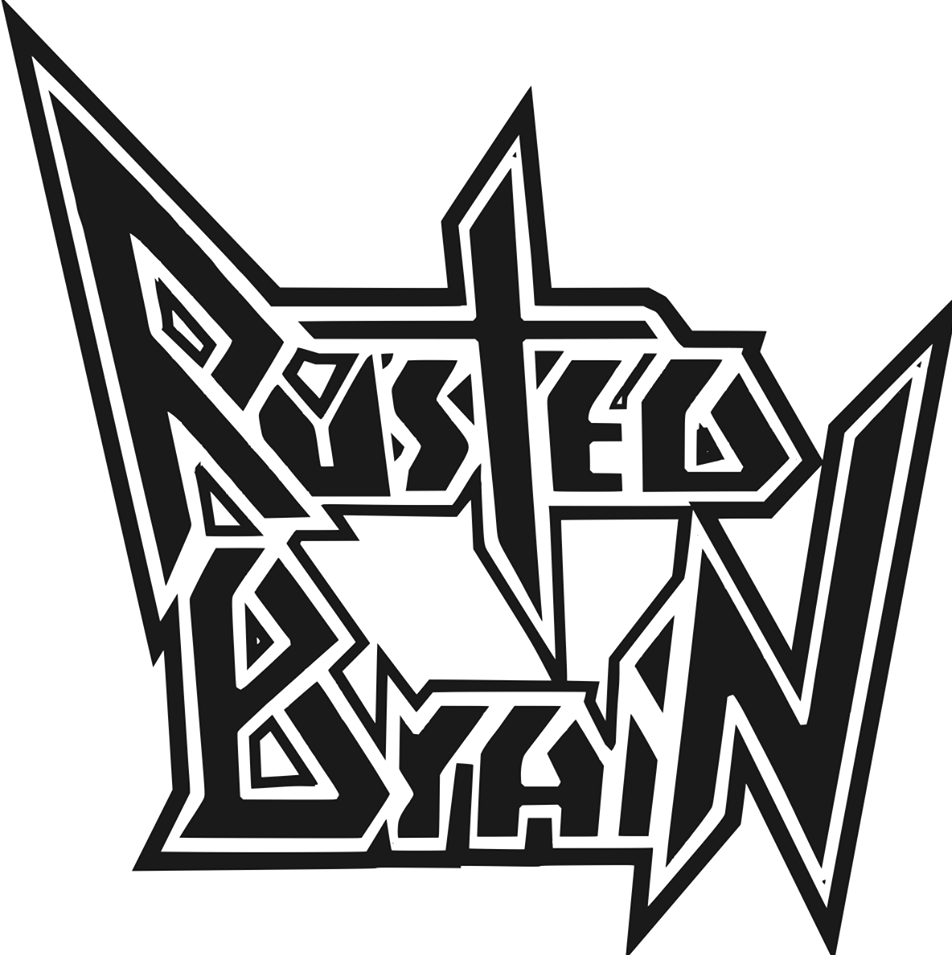 Rusted Brain is a Warsaw Thrash Metal band founded in August of 2009. In a short time, the band had recorded material and began touring in small clubs. The next year, Rusted Brain recorded their first EP entitled «Juggler». In May 2011 the band won a Rykozisko rock contest, and in November, they played three shows in the Pozerkill4Ever Tour with Hirax and Assassin.

In August 2012, the band recorded new material in Rock’n’Roll Studio for their first full length album called «High Voltage Thrash». It was released on Feb 12 2013 by the Slaney Records (CD), and Tridroid Records (tape). 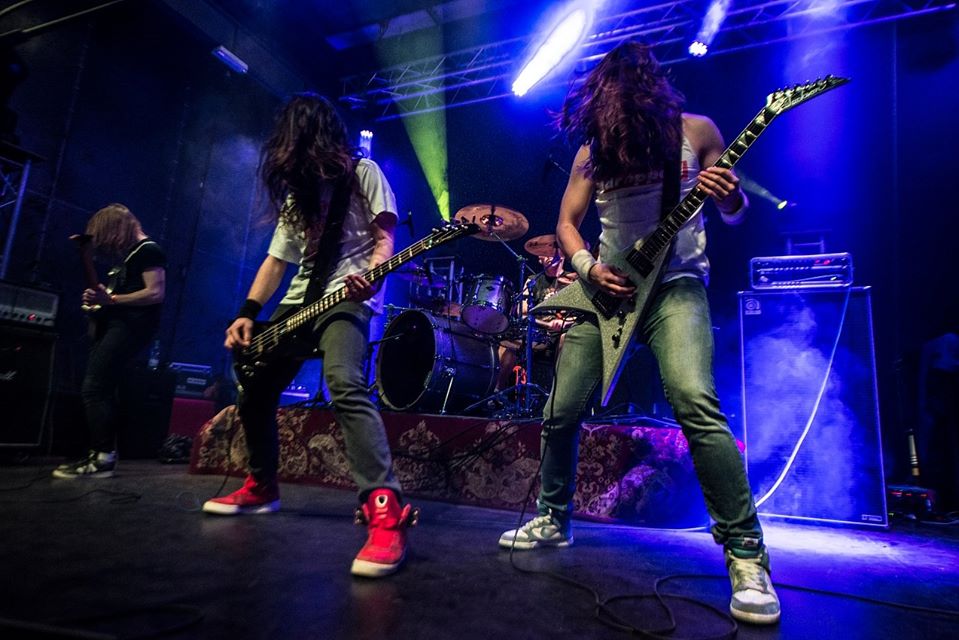