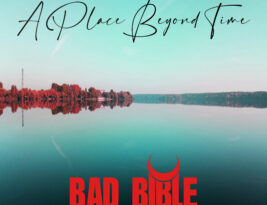 Described as a band for fans of The Birthday Massacre, The Hardkiss and Mushroomhead, Bad Bible are one of the bands bringing back that 90’s-early 00’s alternative rock sound with massive success.

The new single, described by the band as a message to encourage listeners to find a place to call their own.

“Most of people are afraid of being alone, even for a short time. But everyone needs to have a rest sometimes. To run away from everything and everyone, where no one could hurt you,” the band explains. 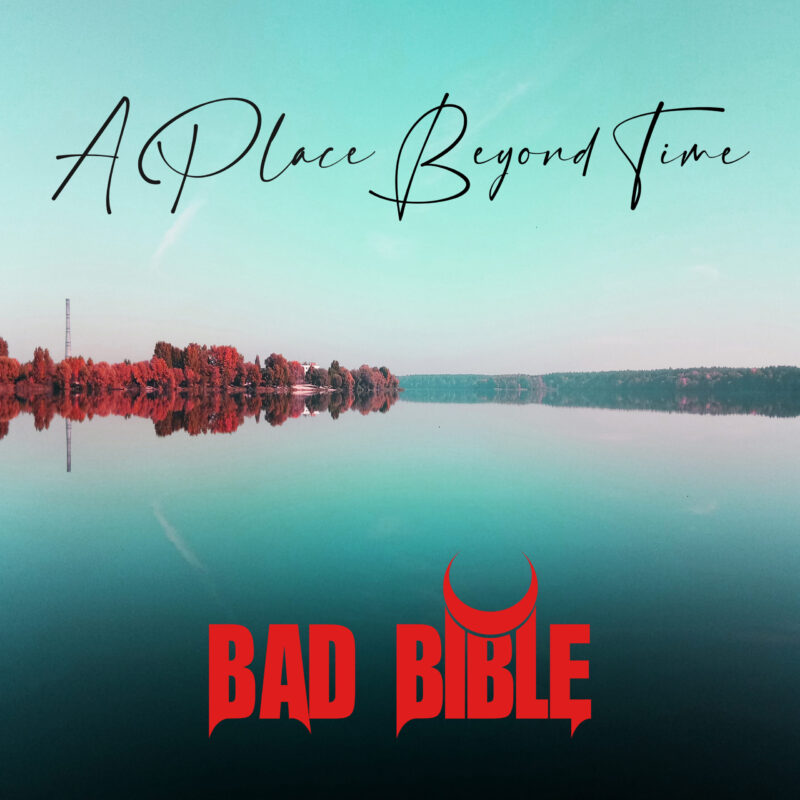 “It’s your own place, A Place Beyond Time, it could be anything: bath, bed, forest… — anything you want. A place, which has been chosen by your soul, which gives you an energy to move again. So, when your batteries are low, be honest with yourself and don’t be afraid loneliness, when no one is around…”

Capturing the feeling of what it means to be human, Bad Bible in the past have shown that they are effortlessly able to combine classic nu-metal guitar riffs, electronic synths and melodic female vocals. Something that listeners can expect when they listen to the new single. 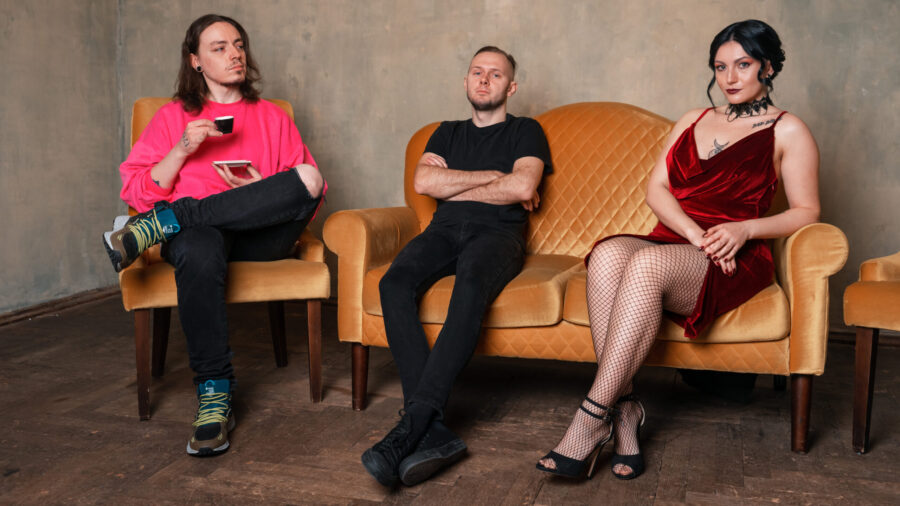