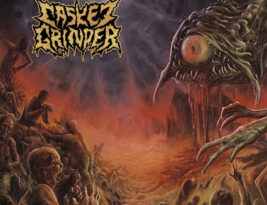 CASKET GRINDER is a Death Metal band based in Medellín, Colombia, formed in 2010. The goal was to achieve an old-school sound in the vein of American Death Metal without leaving aside elements from the European scene with which a distinctive touch could be reached.Its lyrics talk about despair, insanity, fear of the unknown, and delirium caused by mental disorders, or drug abuse. 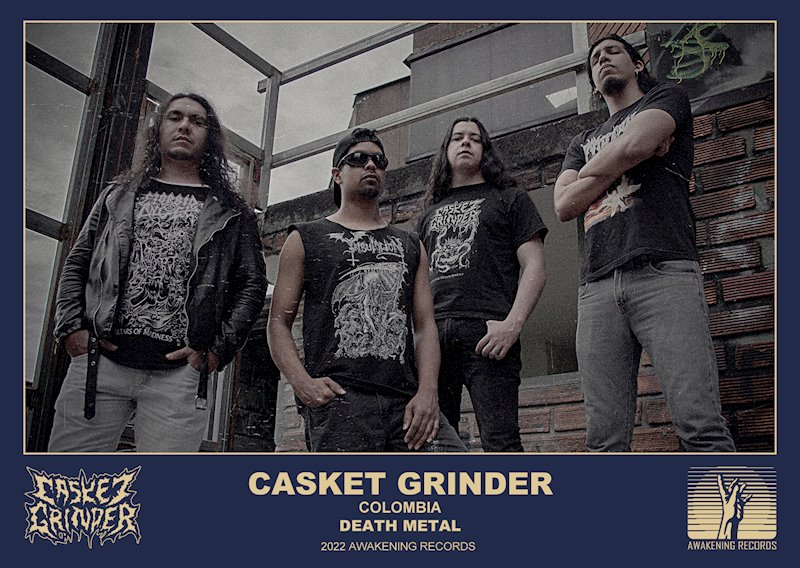 CASKET GRINDER’s sophomore album, entitled «Sepulchral Trip», features all the old tracks from their debut full-length album «Fall into Dementia» before its release, rearranged and re-recorded, plus a brand-new track called «Acid Storm» and a cover of PESTILENCE’s track «Suspended Animation» on this putrid old-school death metal album.