If you cannot decide whether you like Bring Me The Horizon or Coldplay, just listen to Cellar Cat from Latvia.
They started out as an indie rock and britpop band, but since the arrival of all current members in 2015 they transformed into the full-blown alternative rock and metal party they are now. 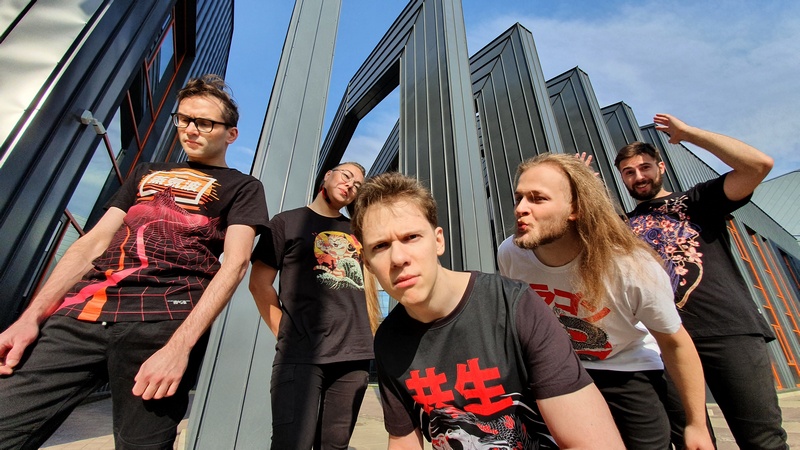 Generally, the guys (and the girl) from Cellar Cat do not really care about genre restrictions — they simply strive to create music that sounds great. Sometimes it gets heavy, sometimes it gets romantic, and sometimes it gets romantically heavy. Thanks to that they appeal to a wider audience and can serve as a gateway to heavy music for some of the listeners.
Cellar Cat won several Latvian music competitions, got their songs on the Latvian radio and have played at numerous festivals, including Labadaba, Live at Heart and the Eastern European finals of Emergenza.