Chris Maragoth is a musician and a same-titled musical project based out of Germany.
After several other projects, Chris Maragoth was founded in February 2017 to pursue his own musical endeavors.
Being a guitarist primarily, Chris writes, arranges and records instrumental and vocal parts on his own.
Occasionally Chris collaborates with other musicians, but mostly friends and former band mates. 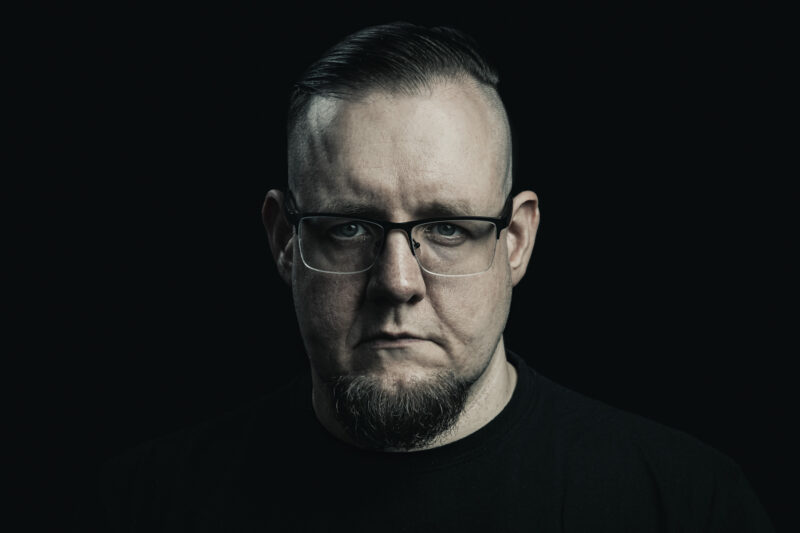 The mostly melancholic and dark musical style is a fluent transition between several genres of rock and metal music, but can be mostly described as modern rock and melodic metal.
In summer 2021 Chris achieved the third rank in the Museboat Musies Summer Award of the international web-radio Museboat Live with his Single „Behind This Door“.