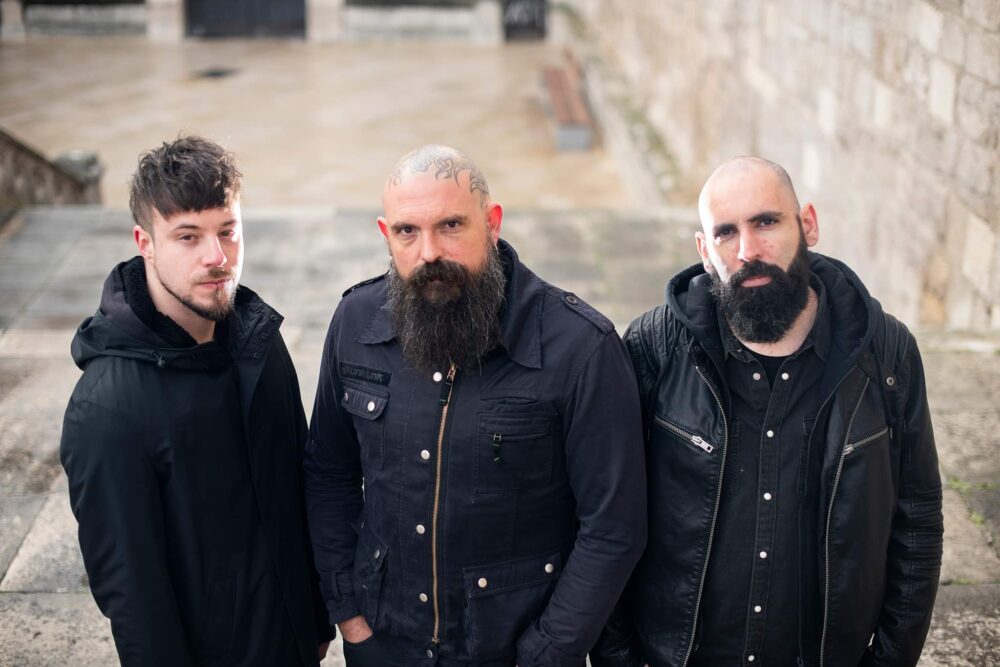 Their style is instrumental metal with hints to progressive and postrock. The band’s trajectory includes three studio albums and one acoustic EP. They have gone on tour around Europe on several occasions and participated in international music festivals, sharing stage with bands such as Maybeshewill, Rage, Monolord, Megadeth, Crowbar, God is an astronaut, Leprous, So I watch you from a far, Jinjer and Diamond head among others.

Currently, they are working on a fourth album that will be released in 2023.