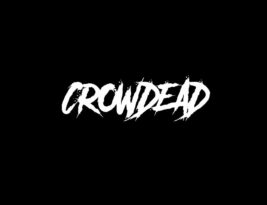 Based in Mantua, ITALY
Founded in 2017
Genre:Death Metal Thrash

Based in a small town near Mantua (Italy), Crowdead was formed in early 2017 from the ashes of local metal bands with the intention of creating extreme music with powerful riffs, intense drum beats and aggressive vocals, along with an old school attitude!

After completing the line-up with the entry of Mike on vocals and Stefano on drums, Crowdead starts touring all over Italy playing several headliner and support concerts, where the band conquers the audience with powerful and furious performances that involve people in scary energy shows. 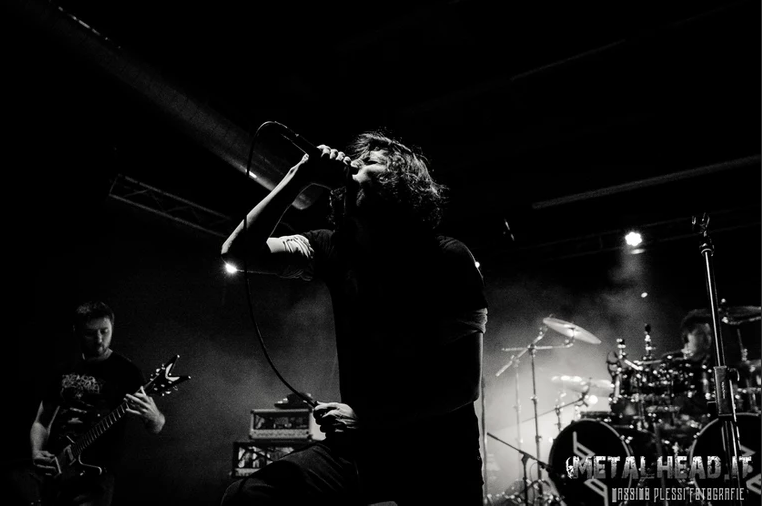