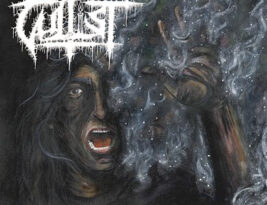 Based in Calgary, Canada, CULTIST formed in the summer of 2015, and their first demo came out in 2016, but the band went into hibernation as members left the band. It wasn’t until 2018 that CULTIST returned with an EP titled «Cosmic Tomb», followed by a split with EUTHANIZED titled «A Pact from the Grave» in 2019.

Back in 2020, CULTIST recorded their debut full-length album «Manic Despair», and only now is the death metal material with female vocals officially available on physical CD. 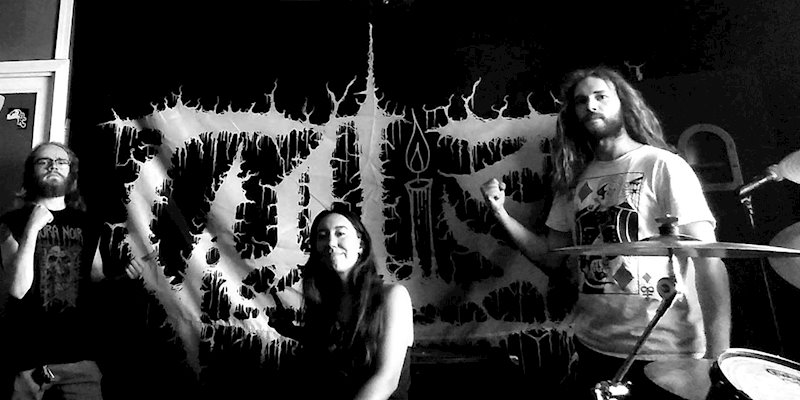