Debut album from Church of the Dead

Church of the Dead is formed in 2012 in Helsinki. The bands’ sound bows to 80s and 90s Death Metal, Hard Core/D-Beat, and even Black Metal. Imagine Disfear playing Cannibal Corpse or vice versa. However, the main influences are  Dark Throne, Celtic Frost, and Bolt Thrower, and old fashion horror movies. Church of the Dead is mostly known in the Helsinki underground scene but they have played mainstream shows like TUSKA festival. 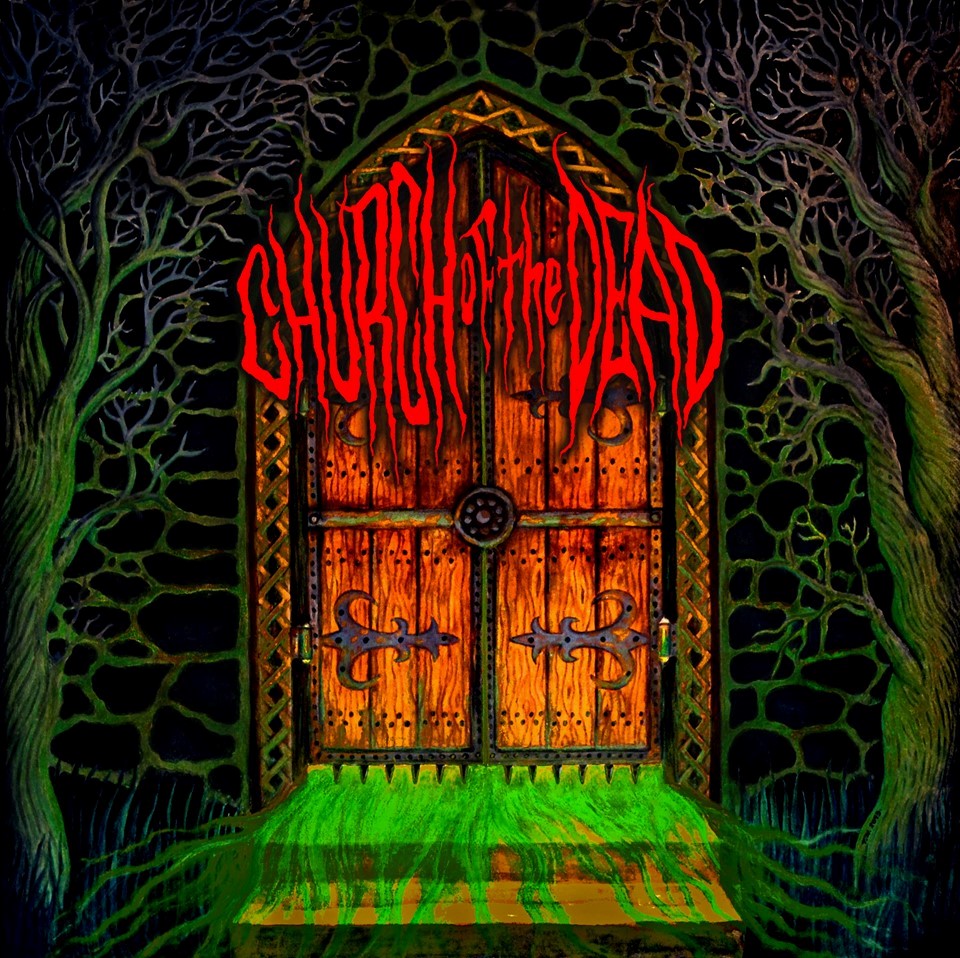