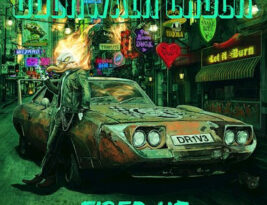 Duckwalk Chuck is a Norwegian band that plays hard, uncompromising rock`n`roll, where absolutely nothing is left to chance.

Straight forward and in your face! Exactly as hard, gritty rock`n`roll should be delivered: With loads of attitude, well-crafted tunes, powerful riffs and great choruses that will embed in your brain instantly. 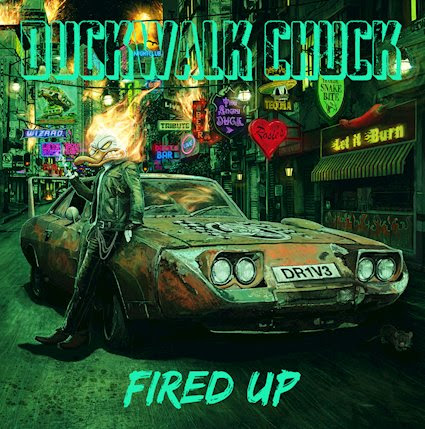 The band was established back in 2001, the band consist of experienced players that have honed their craft and musicianship for decades in the genre of rock `n` roll.