ENBOR ARNASA is a project that began in Arrigorriaga (Basque Country) in November 2019. A year later the homonym ENBOR ARNASA was published. 11 songs between rock and metal, where all the voices are melodic except for the song ‘Ogi Txingar’. 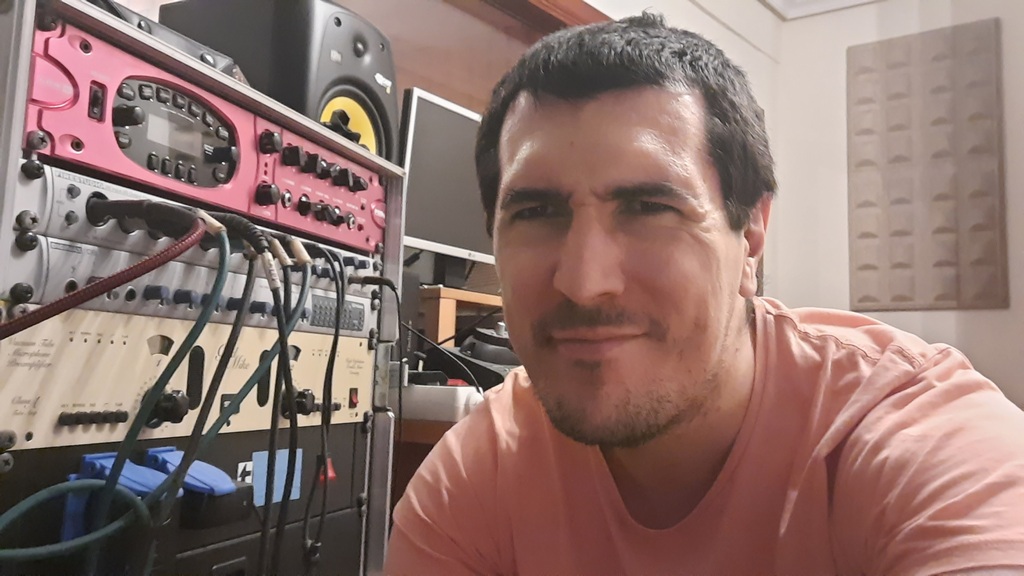 Most of the album was composed once lockdown for the pandemic had started, as there was a lot of time to be locked up. Later, as the pandemic continued, the compositions continued, and what has ended up being the second album ‘Ilunari Argia’ (‘light to darkness’ in the Basque language) was created.

Ilunari Argia is more metal and powerful than the previous album. Combination of metal rhythms, but this time in a more elaborate way. Melodic songs, such as ‘Orain eurengan dago’ and ‘Nora joan baleukate’. Quiet songs like ‘Joku haiek’, or more powerful songs, like ‘Minez negar’, ‘Burutapenak’ or ‘Hartzazu denbora’ make this album a very varied album, where rock is covered from different styles.
If we go to ‘Zailegi’ or ‘Ilunari Argia’ we will see the work that is in the drums that have been worked. And of course, catchy riffs, like the one that opens with ‘Isiltasuna oihuka’. An album, thrash metal, melodic rock and not so melodic

Members of the band:
All the instruments and voice: Iñaki Espartza