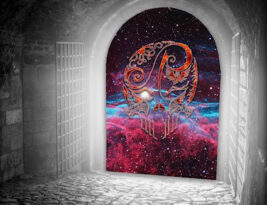 Ethereal Realm was formed in 2019 from a collection of energetic music worshiping metalheads who met after seeing a «musicians wanted» ad posted on Facebook by TNT, the Realm’s lead vocalist.
This led to the formation of the original line-up comprising: TNT/Vocals, Leon/Guitar, Jim/Guitar, Dan/Bass & Rob/Drums.

In late 2020, Dan sadly announced his departure from the Realm to pursue personal endeavors which lead to a 6-month-long search for a bassist to fill the very big shoes left behind by Dan.

In April 2021, Bruno; a good friend of the Realm from the local Metal scene was called up as Dan’s replacement however after playing only 2 gigs, COVID19 restrictions halted the band’s progress for the rest of the year and in early 2022 Bruno announced he was leaving the band to return home to Brazil. 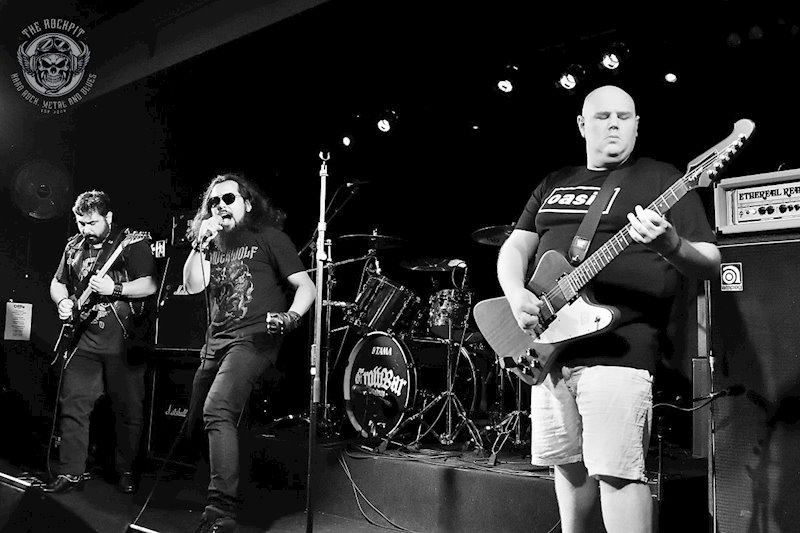 Luckily Leon «knew a guy» who knows his way around a 4-string and in Feb 2022 Sam Margaritis was announced as the band’s new bassist.

Their unique brand of Metal fuses elements of Power, NWOBHM, and Thrash along with in-your-face guitar solos, melodic heroic vocals, and a crushing rhythm section that is sure to get you wanting to march into battle and summon dragons from afar.