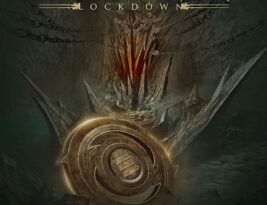 Evil Hunter is a Heavy / Power Metal band formed between Galicia, Catalunya, Andalucía, and Madrid (Spain) by great experienced musicians, with several albums recorded with their different band’s, artists, and previous projects, and who has also played and toured all around the world. 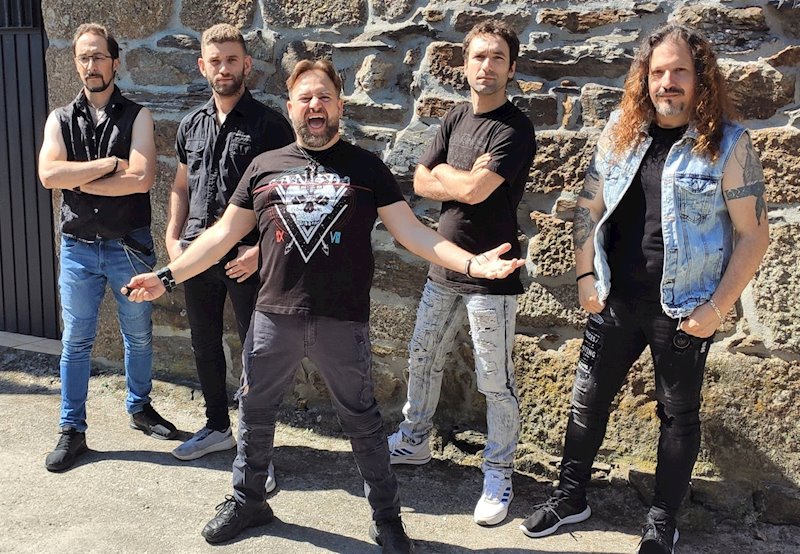 They dreamed of joining a new band with all the ingredients and positive energy to really enjoy playing and composing, with talented musicians, but above all, good friends. In September 2013 José Rubio is looking for a singer for his new project and through a mutual friend, Damián Chicano records a small demo and the chemistry was such, that the foundations of what will come next were formed. After finishing with some commitments with their respective bands, in June of 2017, and after resuming the contact, Rubio and Chicano get down to work to compose the first album of Evil Hunter, the chemistry ignites fire and they join the band Gustavo Segura, Victor Duran, and Alberto Garrido, and Evil Hunter was born. Later on, Robert Beade and Anxo Silveira join the band, replacing Victor and Gus, remaining the current definitive line-up.

The first concert of Evil Hunter and the presentation of the band in public took place on April 13, 2018, in the SoundStage venue in Madrid, and with that the band begins to take a place in the national and international scene, presenting the album in different festivals, having a more than great and remarkable reviews of public and media, highlighting the outstanding performances of the Tajuña Rock and the Palacio Metal Fest. Evil Hunter is here to share such energy and give amazing moments of headbanging! 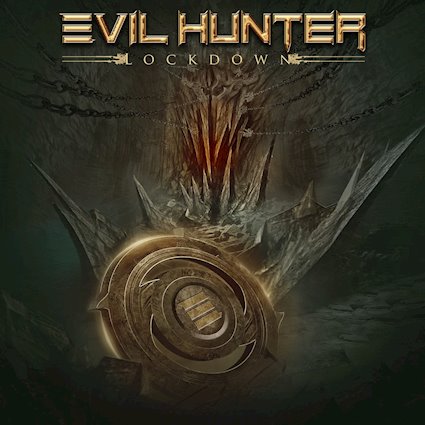 New Album LOCKDOWN is out now and the band works on an upcoming tour. Stay tuned! It is going to be awesome!!!