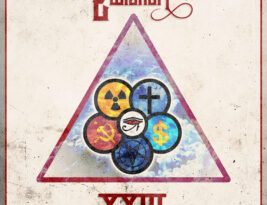 Ewigkeit‘s new short-player is a hazy 70’s trip-rock style homage to the Illuminatus! Trilogy (the legendary psyche-conspiracy adventure novel). It details the cartoonesque plan of the Illuminati to kill all hippies and take over the world by resurrecting a zombie army at Europe’s biggest rock concert. The only people who can stop them are the Discordians, traversing the world in their giant submarine and trading cannabis to fund the war against the coming eschaton.

It has 5 songs. It is 23 minutes long. All hail Discordia!

Ewigkeit is the long-running experimental Metal band of James Fogarty, who also performs Vocals / Guitars / Keys for Norwegian Progressive Metallers IN THE WOODS, vocals and keys for English Cult Black Metal band OLD FOREST, and is the main-brain behind dormant Heraldic Templar Metal band JALDABOATH (amongst other projects). 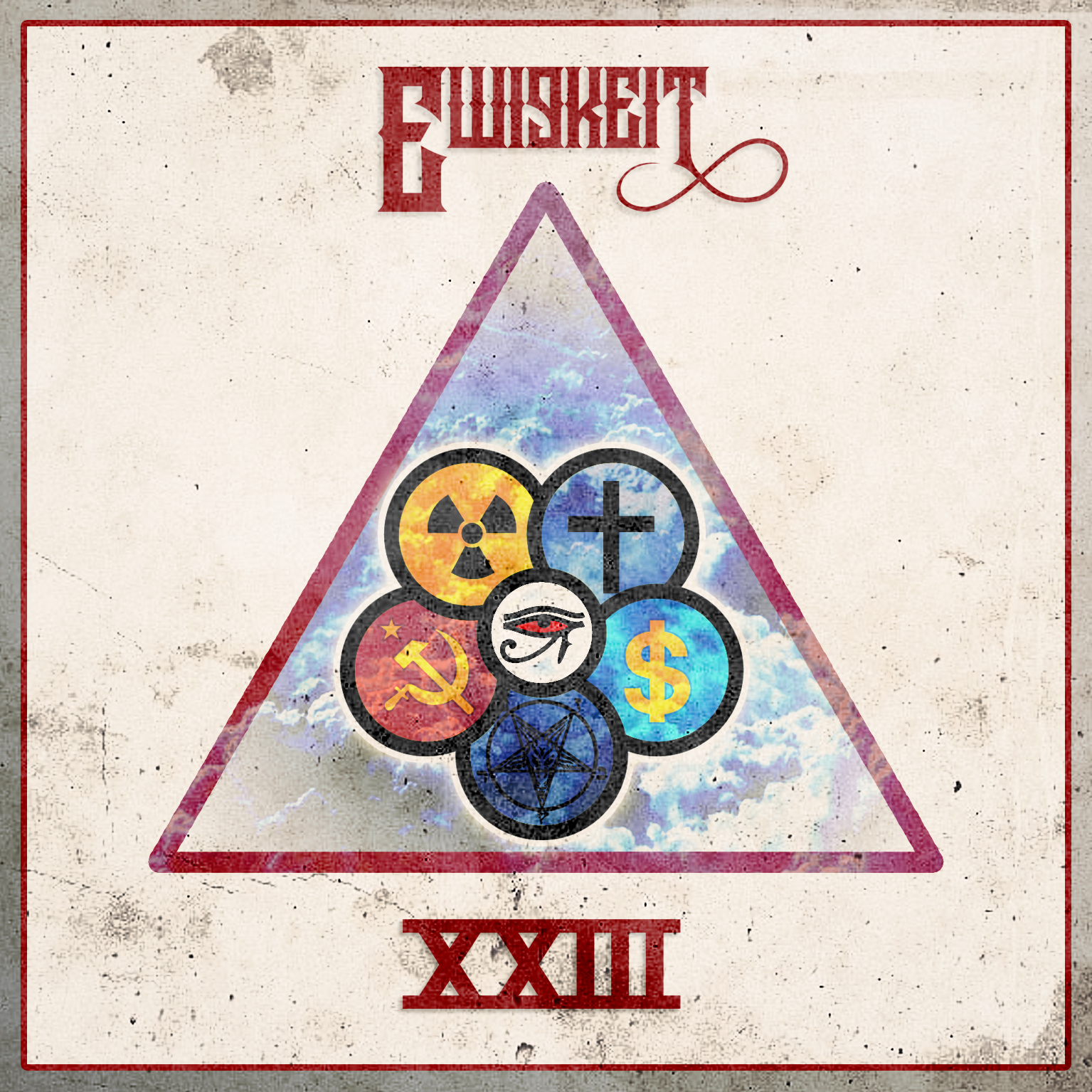 The album is released on all streaming platforms on 23/09/20, via Death To Music productions (www.DeathToMusic.com)