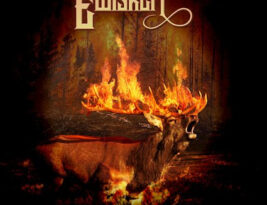 In 2015, James Fogarty (of Ewigkeit, Old Forest, and other bands past & present) joined the reactivated progressive Norwegian band In The Woods, contributing vocals, keys, and guitars. The album ‘Pure’ was released, and numerous live appearances followed.

The band then began a slow disintegration after the departure of the founding members and key composers (brothers Christian and Christopher Botteri). James stayed to complete the next album, 2018’s  ‘Cease the Day’ and related live appearances, to ensure the label recouped various monies which were unaccounted for.

In 2019, James decided to leave.  However, this was delayed by an 18-month pandemic and also the announcement by the original session drummer that a new album was being recorded.  James did share a collection of 12 rough demo songs he had accumulated for no particular band/project over the previous years, but eventually decided against any further involvement, took back his compositions, and announced he was leaving in December 2021.

Ewigkeit’s new EP ‘Out of the Woods’ is 3 of those demos he composed, and are lyrically inspired by the chaotic events of the previous years.  The remaining material may, or may not, see the light of day. 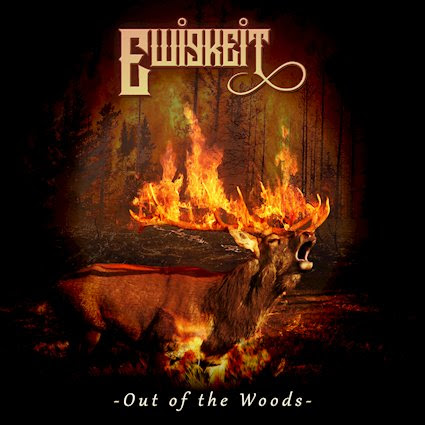 P.S.; James has reunited with the Botteri brothers in the new Black Metal band ‘Nattehimmel’.

Ewigkeit is the long-running experimental Metal band of James Fogarty, who also performs Vocals / Guitars / Keys for Norwegian Progressive Metallers IN THE WOODS, vocals, and keys for English Cult Black Metal band OLD FOREST, and is the main brain behind dormant Heraldic Templar Metal band JALDABOATH (amongst other projects).