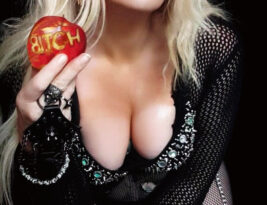 For fans of Halestorm, In This Moment, The Pretty Reckless

The song was Co written and performed by Lisa Perry and Gorka Alegre in late 2019. Alegre is well known internationally as the former frontline bass player of Baron Rojo and Death Keeper . Alegre has also worked alongside Steve Adler Guns and Roses , Herman Rarebell of The Scorpions , Nick Z Marino and Mike Vescera of Yngwie Malmsteen and Manny Charlton of Nazareth . 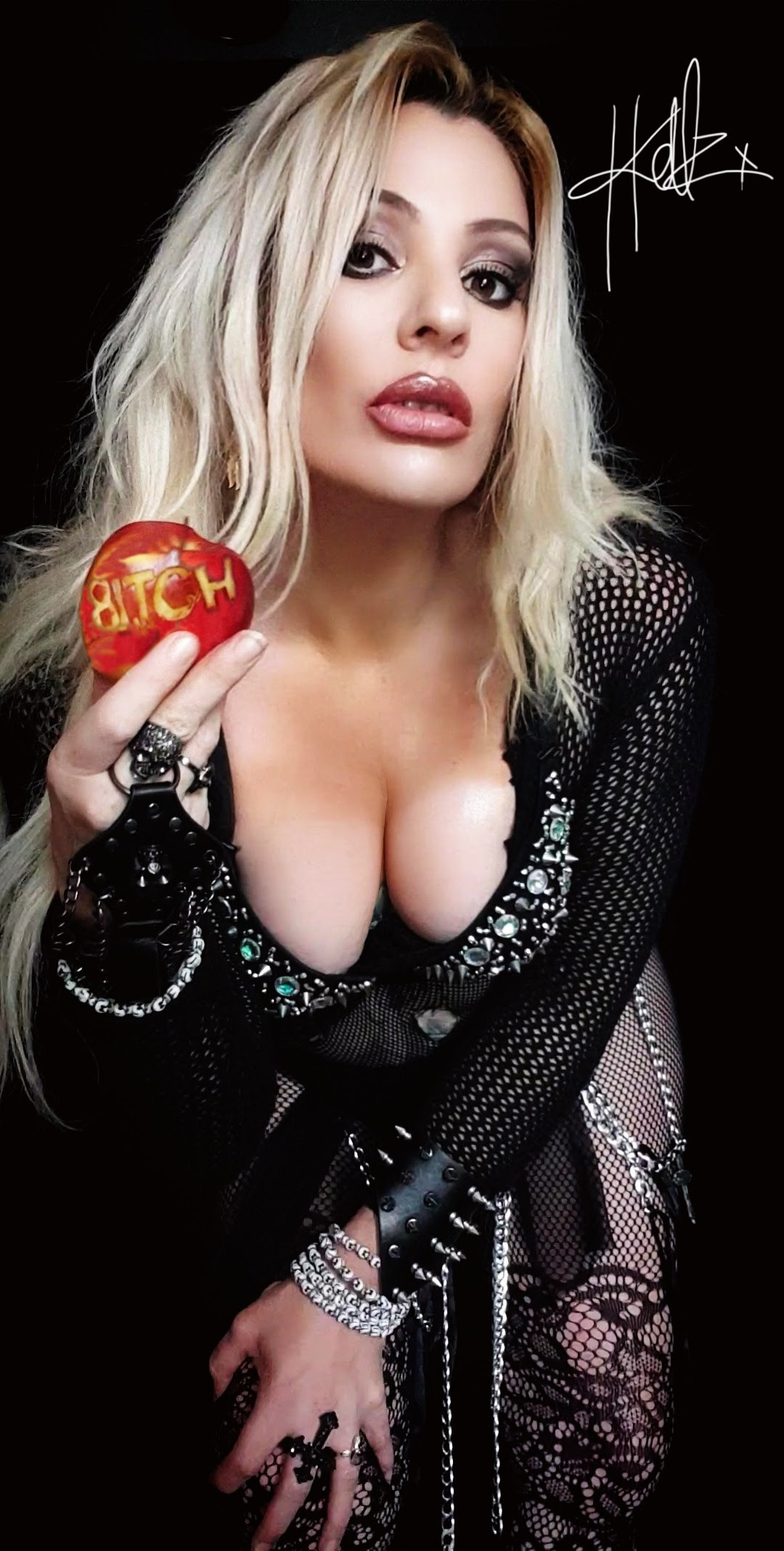 This latest upcoming  release follows Alegre and Perry ‘s earlier release Fire to the sky , which charted at number #1 in the South Africa ITunes Rock Charts in early 2020. I am so very honored to be in the running for an award in the SUMMER 2020 WORLD SONGWRITING AWARDS —  ROCK CATEGORY FOR ‘BITCH RAN AWAY’ is already in the running to take out a prize in the summer 2020  World Songwriting Awards. The awards are widely recognized by industry insiders giving legitimacy to highly talented songwriters and artist.