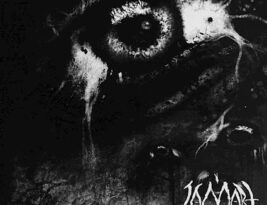 Perth, Australia’s latest progressive musical act, Jamart has released an emotional film clip for the track “Disgrace” which touches on PTSD and domestic violence issues. The track comes off the debut self-titled album, which was released in 2021 and is available on all major digital platforms: https://smarturl.it/jamartalbum.

On the lyrics and the concept for the film clip, Jamart creative mastermind Ersh On comments: “I felt the need to tell this story with song and video. The video and words are from the child’s perspective, witnessing his loving, beautiful mum and their whole world getting trashed as he grows up. The first part is what happened, the second part is what could have happened had I not gone through certain phases in life.

There are countless people going through this and others who have grown up with this, now living with PTSD. I feel this music video may help them feel not alone and take some action to either escape or heal from it.” 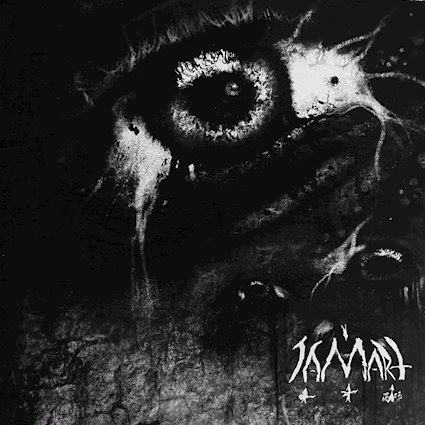 Written and recorded through 2020 and 2021 at Vision Rehearsal Studios, the self-titled debut album encapsulates a whirlwind of adventurous creativity dubbed “mystic soul metal” where the music ebbs and flows around shades of melodic and heavy, progressive songs blended with dynamically charged landscapes and sounds. The album was mixed and mastered by John Prosser with artwork handled by Arif Rot from WormRot.

On the release of his new project, creative mastermind Ersh On stated: “So relieved to give a piece of me to everyone through this album.”About JamArt: Hailing from Perth, Australia, JamArt is an up-and-coming Metal/Alternative project with a penchant for writing infectious tunes and relatable narratives. Led by creative visionary Ersh On, JamArt gigs and records constantly, keeping fans engaged. 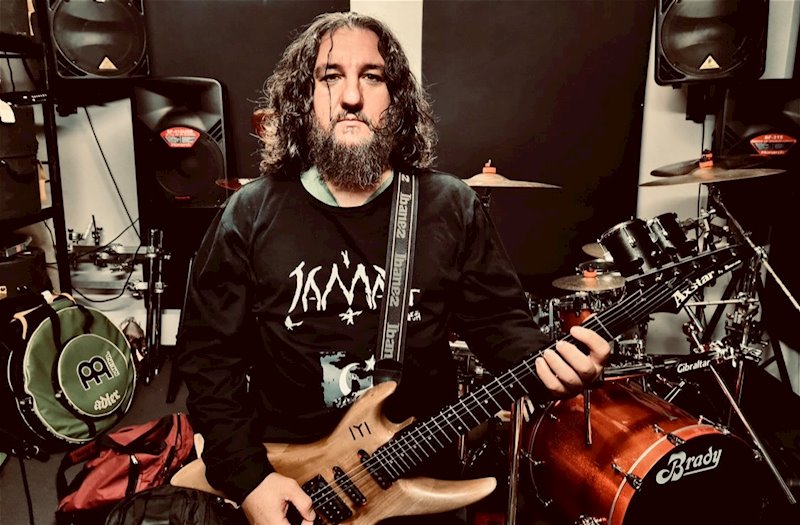 JamArt is greatly influenced by real life, drawing inspiration from personal experiences, allowing the music to invoke strong emotions in people. Apart from invoking emotions, JamArt also seems to have a unique and innate competency to ingeniously present music in multiple styles, all while maintaining a consistent brand, one of the factors that make Jamart one to keep an eye out for. JamArt is looking forward to touring in the future with more music, reaching out to more fans and listeners.

With big dreams and plenty of energy to spare, JamArt seeks to positively influence society with its music and is well on its way to becoming one of the most uniquely phenomenal bands in our generation.