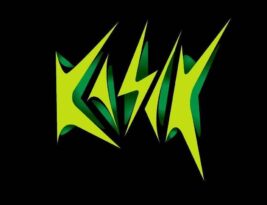 Kasck is a heavy/thrash metal band from Pune, India. Formed in 2015 by the frontman Mayank Katare, Kasck has gone through multiple line up changes which became the reason for the delayed releases.

Now having just two members and a session drummer, Kasck has just released the debut single from the upcoming EP which is set to release in January 2021.