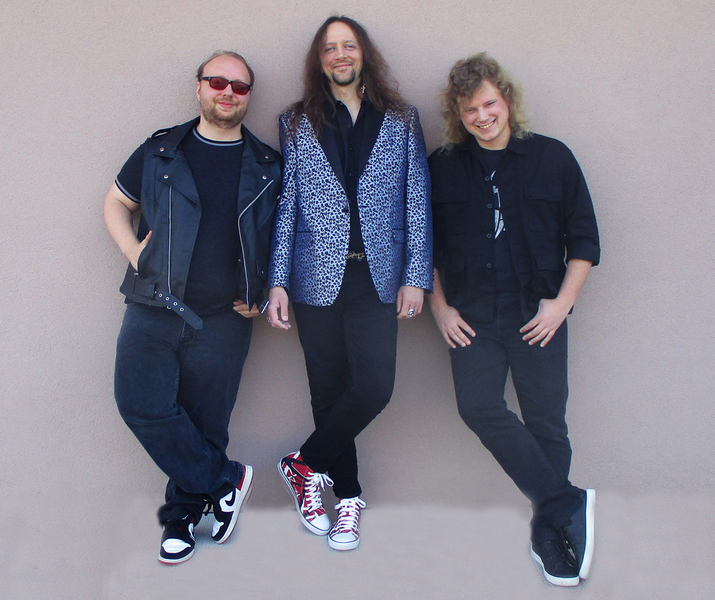 Midnite Hellion toured the US in summer 2022 supporting «Kingdom Immortal.»  After 39 dates with ANVIL, the band is preparing to hit the road again in 2023.

Their debut album, Condemned To Hell, catapulted Midnite Hellion into the metal markets in 2017.  The album was featured on the coveted “New Music Mondays” program on 89.5 FM WSOU.  Heavy regional and national touring in support of the album was in order, most notably supporting Otep and The World Over in December 2018 in the Midwest and Mountain regions of the US.