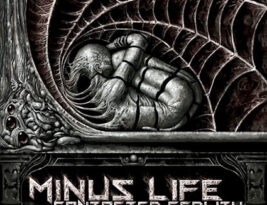 Minus Life was formed in 2002 with the common purpose to create a brand of extreme music, that funnelled the essence of their influences but had its own unique sound.

In 2004, the band released their first album ‘Eternal Urban Megacide’ to rave reviews. Minus Life quickly rose to become one of the biggest metal bands out of Brisbane touring nationally.

Their brand of metal was widely embraced and saw them share the stage with Arch Enemy, Slayer, The Haunted, Dark Tranquility, Nevermore, Mastadon, Psycroptic, Alarum, Alchemist, Blood Duster and many more. Minus Life also played large Australian festivals such as Big Day Out (2007), Metal for the Brain (2005 & 2006), Brute Force Festival, Overcranked (2006) and Market Day (2006).

Minus Life disbanded in 2007 but came together again in 2018 with a sold out return show in Brisbane to a 300 capacity venue. The band released a single ‘Manipulation of the Masses’ in 2019 and backed this up with a festival return at Dead of Winter (2019) and sold out double headlining show in 2020. The time has now come for the next chapter in the Minus Life evolution. With the impending release of their sophomore return album ‘Contorted Reality’ in late
2021, the new incarnation is ready to rise once more. 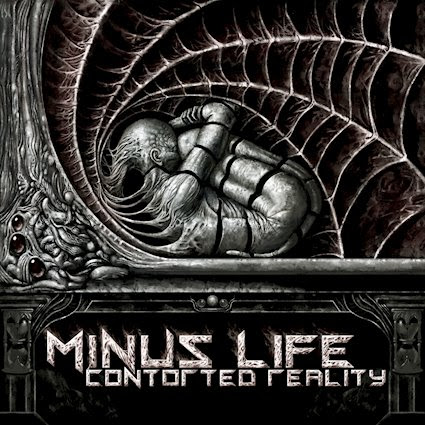