Neptune, is a real 80s melodic metal band that has built up their loyal fanbase over time. They recorded a bunch of demos back then which didn’t really reach outside Sweden but over time, the tapes found its way around the globe. Many of these tapes was released on CD as well as on vinyl on Cult Metal Classics label in 2018. That release of the album “Land of Northern” was also the restart of the band after 30 years of time out. 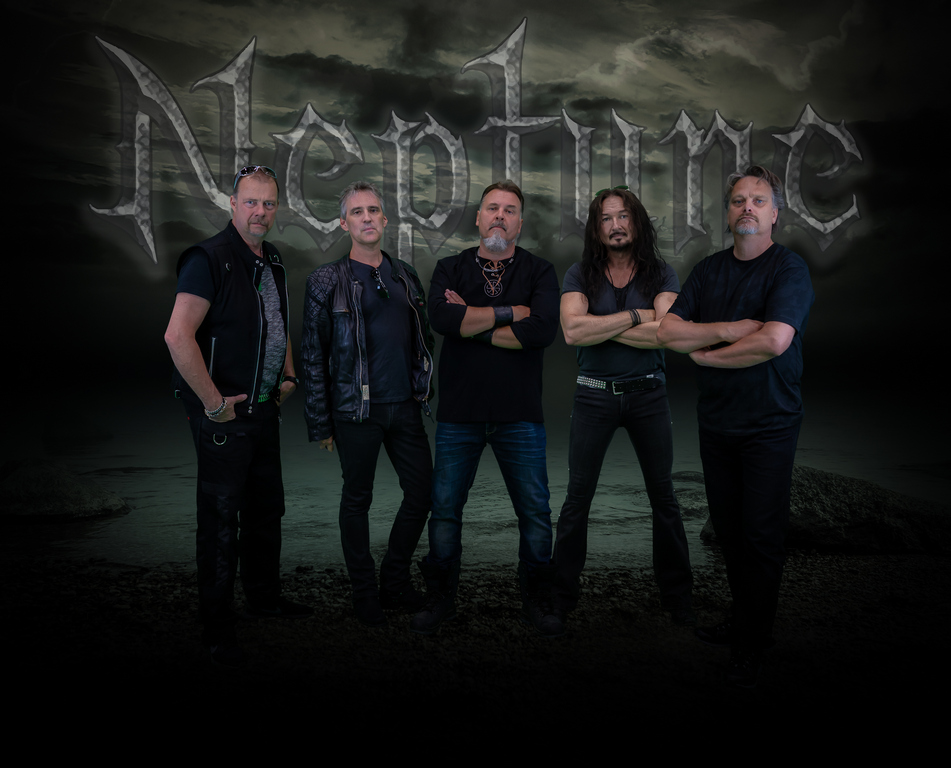 In the end of 2020, the band released the album “Northern Steel” which is mainly newly written material but in the vein of the 80´s style. The band has been compared with bands like Accept, Judas Priest, Manowar and even Queensryche by their fans.

The included song “Fallen Nations” from the album “Northern Steel” is greatly inspired by the worldwide lock down early 2020 and is also written during that period.