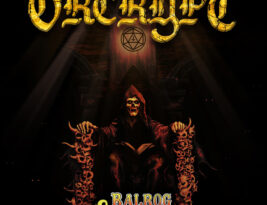 Balrog & Roll is the 2nd album from British Fantasy Black Metal trio Orcrypt. After becoming dormant in 2010, following the release of Mercenaries of Mordor, founding member Ugluk reactivated the band in 2018,recruiting new members Sammael on guitars, and J.R.R. Martin on vocals. Within the next year, this new line up recorded and released the demo Dice & Damnation, marking the move away from Tolkien and drone towards a new focus on riffs and fantasy role-playing games. But, even before the demo was released, Orcrypt were working on writing and recording what would become Balrog & Roll.

Recorded and then re-recorded over the course of a year, Balrog & Roll continues Orcrypt ’s exploration of deep, dark and primal Black Metal, but incorporates influences from classic rock & heavy metal. Lyrically the album explores the darkest aspects of Gary Gygax’s Dungeons & Dragons, J.R.R. Martin explains: “Dungeons & Dragons is filled with darkness, corruption and evil. Ultimately for a lot of people, the appeal of either Dungeons & Dragons or Black Metal is that it gives the opportunity for power fantasies, cathartic release and getting in touch with something deep, dark and primal. We have just merged the two.”

Balrog & Roll is scheduled for release via Death To Music Productions on October 31st 2020, both digitally and on limited CD. Pre-order your copy here: https://www.deathtomusic.com/product/orcrypt-balrog-roll/

Orcrypt formed in 2010. Inspired by J.R.R. Tolkien’s The Lord of the Rings trilogy, and the early demos of the Norwegian Black Metal masters, they recorded and released their first demo The Mirkwood Massacre that same year. In 2015, Orcrypt unleashed their debut album. Influenced as much by Ralph Bakshi as J.R.R. Tolkien, and mastered to cassette, Mercenaries of Mordor was an unrelenting lo-fi assault of droning underground Black Metal. But then, they vanished… and resurrected. 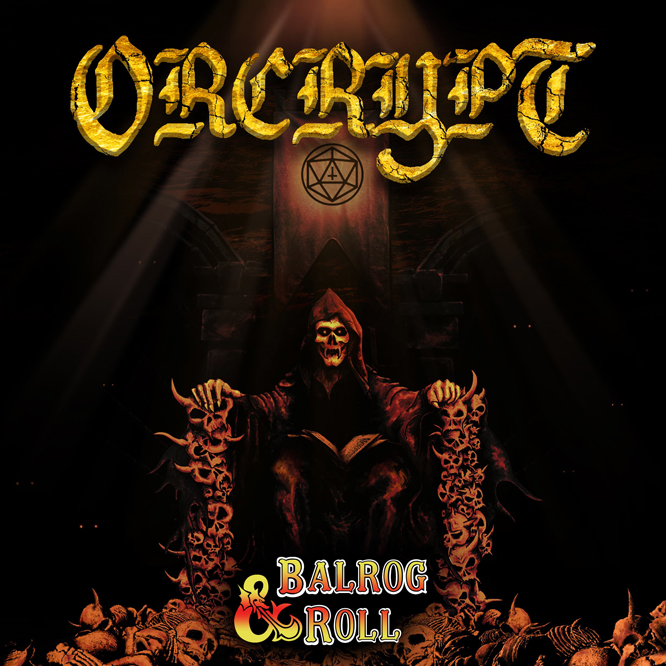