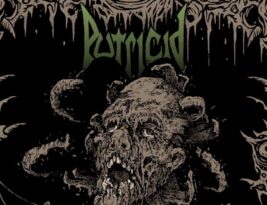 Canadian death metal band PUTRICID was formed in 1989 and was originally called PUTREFACTED CADAVER. In the early 90s, they released two demos entitled «Putrefacted Cadaver» and «Suppuration» with brutal riffs and relentless vocals. 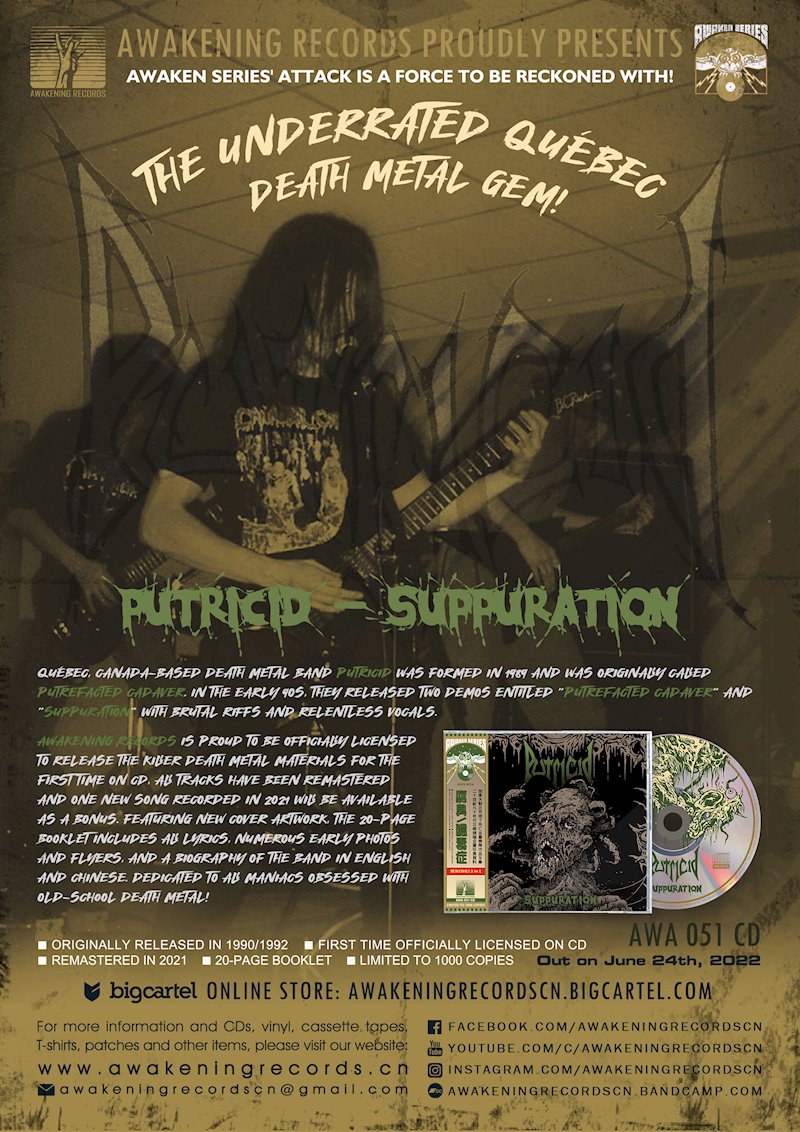 Awakening Records is proud to be officially licensed to release the killer death metal materials for the first time on CD, all tracks have been remastered and one new song recorded in 2021 will be available as a bonus.