RUDRA, the name of the Indian deity of Destruction, conjures the scene of death and destruction. Just like the deity, RUDRA, the band, was named to symbolise its music’s aggressive character.

Formed in 1992, Asia’s extreme metal legend RUDRA returns with its 10th album, «Eight Mahavidyas», another concept album. This time the album explores eight female characters from ancient times till the 18th century who broke stereotypes and became outstanding teachers of wisdom. Each song presents the wisdom of each woman through extreme metal textures. 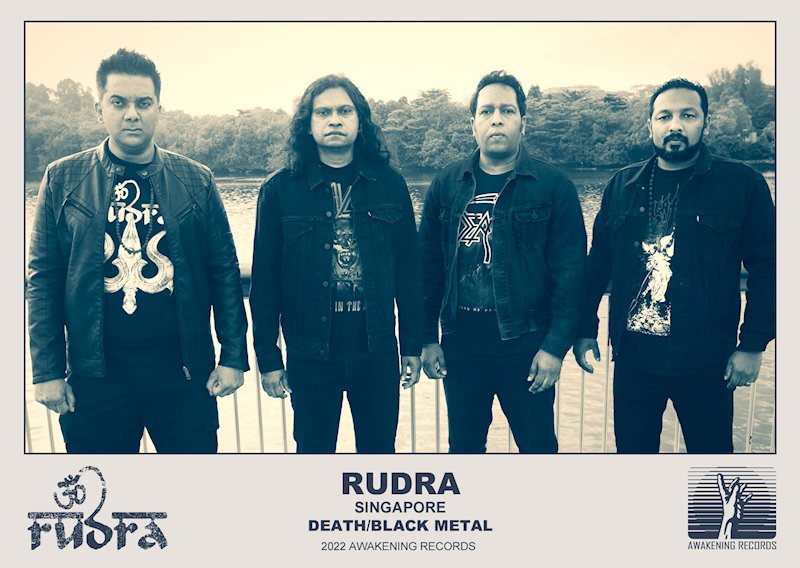 The CD cover features the artwork of Viktoria Polikarpova (of Visionis Phosphorescent), and the booklet will feature eight specially created portraits by Ashley Christudason (of Jungle Eye).