Sithlord — From Out Of The Darkness 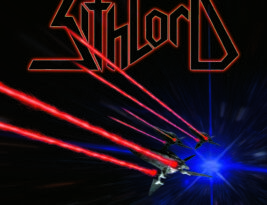 Melbourne’s Sci-fi Thrashers Sithlord release the opening track Next In Line in form of an animated lyric video by YOD Multimedia. The song has been taken from their current album From Out Of The Darkness.

«All my lyrics are fictional based short stories. This one is about a couple of Jedis discussing the Emperor’s new hit list that has been handed to all the Sith Lords to exterminate them all from the galaxy. In the tradition of Order 66.» says Saundies about the song.

For those who are unaware of Sci-Fi Thrash but love Metal and Star Wars, this is your music. May the Thrash be with you, turn up the volume and make sure you are NOT the Next In Line!

May the Darkside of the Force be with you always and Thrash Til Death!

Hailing from the Imperial stronghold of Melbourne, Australia, Sithlord combine old school Euro style thrash with sci-fi and otherworldly lyrics to create a universe of their own. With equal nods to Star Wars, other space operas and action classics, Sithlord attack with lightsaber precision and Death Star-like heaviness. 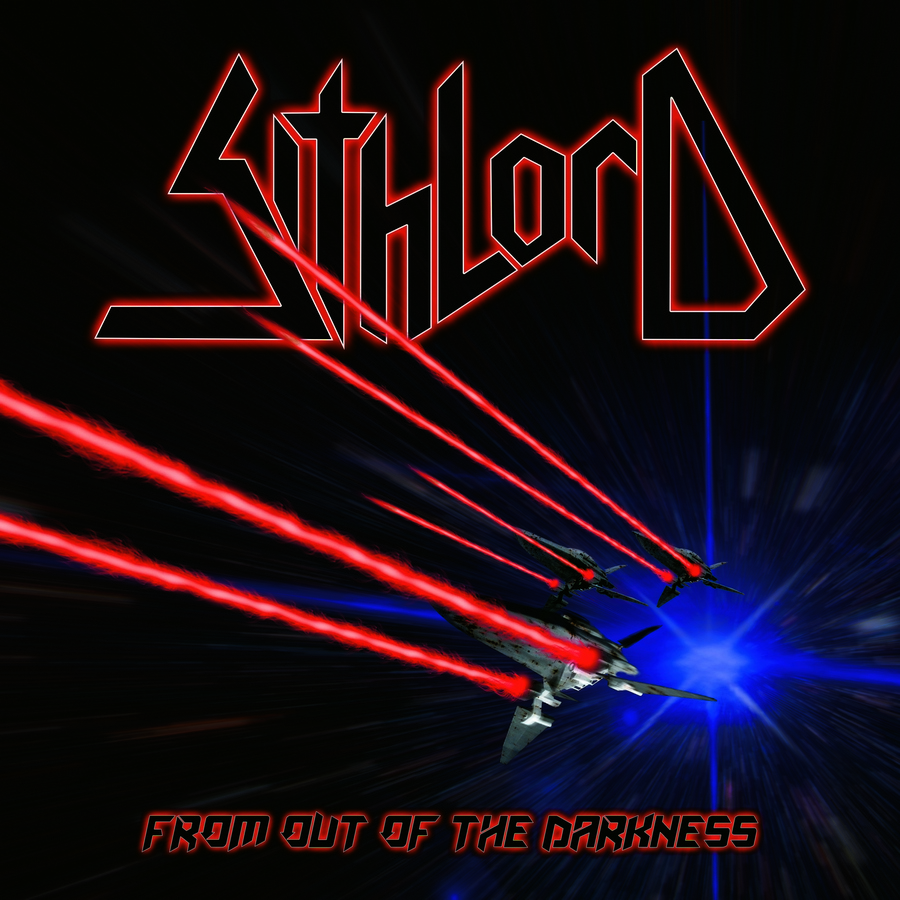 After being marooned for 14 years on a distant outpost, the band has been rescued by the Empire and have re-grouped and re-supplied. Now, the Emperor has overseen the construction of a new weapon… warcraft in the shape of the release of ‘From Out Of The Darkness‘.