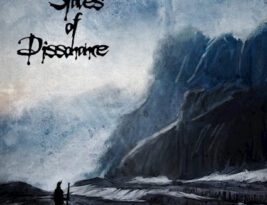 Australia’s Metal band Slaves of Dissonance release their new EP Toxoplasmosis independently on August 12th. If you are a fan of Lamb of god, Gojira, At the Gates, Death, Tool, etc check it out!

For fans of: Lamb of god, Gojira, At the Gates, Death, Tool

Slaves of Dissonance are a 4 piece metal band based in Brisbane QLD. Our sound has groovy/technical guitar riffs, high-energy beats with shattering blasts and powerful grooves, and ear-piercing vocals. All members have stand-alone tastes with some ranging from thrash/groove or prog to more extreme tastes like black metal/death metal. The contrast in music tastes between members is what makes Slaves of Dissonance have a unique metal sound.

A debut single released on the 15th of July is called «Involuntary Lobotomy». Involuntary lobotomy details people misleading and exploiting others, based on their faith, for ulterior motives. 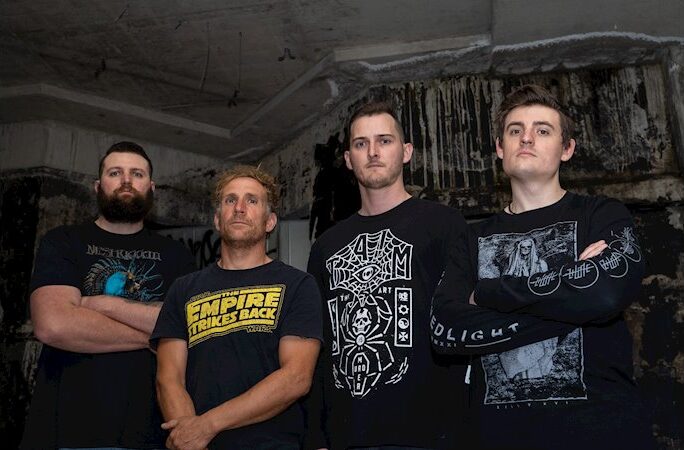 Our debut EP is released on the 12th of August which is titled «Toxoplasmosis» which features our debut song Involuntary Lobotomy and 4 other crushing tracks.