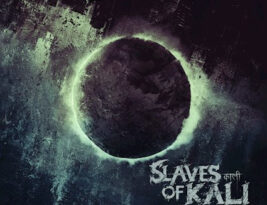 Slaves of Kali is a Modern Metal/Metalcore band from Berlin. Following the aim to “just play really good metal” and not being confined by any boundaries the band is combining influences of classical Metal with modern Metal genres.

Ranging from Classic Metal to so-called Nu Metal, Hardcore, and Metalcore the band combines the old and the new school of heavy guitar music to create a new representation of their all-time favorite kind of music. The songs don’t follow a set roadmap. There are no restrictions. As long as the band members manage to combine their different preferences in one song, they don’t give a shit if the song ends up thrashy, corey or Nu, or anything else. 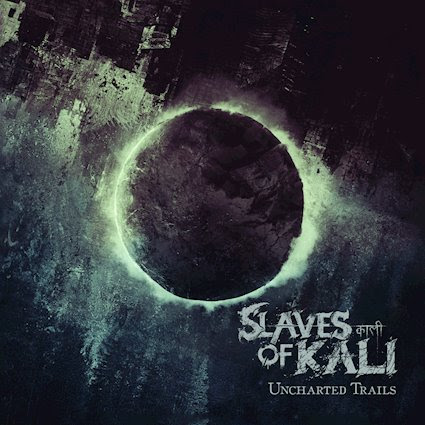 In terms of content, the songs are usually not about the beautiful things of this world. Often it’s about how people, by and large, are quite a bunch of idiots taking good things and ideas and always manage to get only the bad out of them. We as humans have so much but feel poor. We are globally connected, yet often feel alone. In short, Slaves of Kalis music tells of the problems of our accelerated time, large and small.

However, if people come to a Slaves of Kali show, the band will not wait with an admonishingly raised forefinger. When the band plays live, it is primarily about creating some lightness in everyday struggle, it’s about having a good time and bringing people together again instead of separating even more. Few types of music are as well suited for this as Metal.