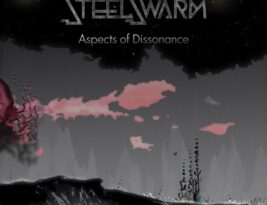 The album release started with their single Everything Lasts Forever in 2018 — a triumphant, intricate and cathartic journey that carries melody, atmosphere and heavy hooks at every turn. Recorded by Melbourne producer Tye Pennington of Danger tones Studio. SteelSwarm followed this up by unleashing their debut Everything Lasts Forever film clip in June 2018. A beautiful, effectual incarnation of the cosmic life cycle, of how we all must return to the universe as material. Directed and produced by the very talented Jamie Andrei of Bake Agency. SteelSwarm released their second single Twilight Harbour in January 2019. Teaming up with Tye Pennington in early 2020, SteelSwarm hit the studio to produce their debut album. Described by Tye as “I can’t even comprehend this!”, Aspects of Dissonance is a new direction for the band combining complicated music with beautiful meaning and soundscapes. The band is ready to push forward and released their debut album digitally on the 6 August 2020.

Dane Simms states on the album: “We pushed our musical limits on ‘Aspects of Dissonance’. I am very proud that we have created such complicated beauty as our debut album. Our goal is to make great music.”

SteelSwarm have never adhered to any preconceived ideals. With the introduction of drummer Zac Stewart – who brings his own complementary dynamism, precision and imagination — this band are now firing on all cylinders as they further push the envelope with every atmospheric track and live experience they construct. 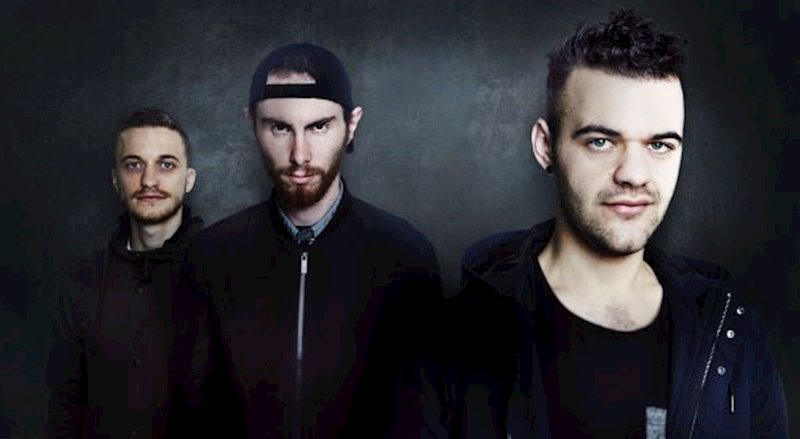 With the concept of the band first being conceived by brothers and fellow band-mates Dane and Jamie Simms in 2012, SteelSwarm’s journey since has seen them share the stage with some of Australia’s biggest local names in progressive metal including Chaos Divine, Blood Duster and Red Bee. SteelSwarm has been playing from Queensland to Tasmania and all the venues in between. Melodic twists, technical wizardry, numerous dazzling lead guitar sections, addictive riffs, rhythm that is both pulsating and inventive, genuine groove, moments of dense ambience and clean, emotive vocals are all part of their authentic and compelling package. SteelSwarm’s audiences are constantly energized, engaged and wondering what will come next. Always refreshingly challenging, this is a band that takes an intelligent and thoughtful approach to their complex music. Their thrash inspired debut EP The Ultimate Offering was released in 2014 and recorded at The Brain Studios (Thy Art is Murder, Red Bee).