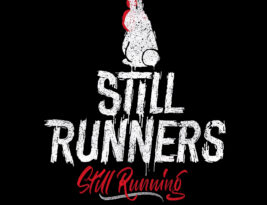 About the new track:
«It’s called Saule. It’s the first of our songs, written in our national language. Let’s say it’s a song dedicated to the Sun.
For some reason, we just wanted to write it like that. It’s our new work, with our new drummer, and we’re pretty proud of it.

A video was shot with the help of some guys from TV, and it was a blast too. It does not mean, that we’re only gonna write in Lithuanian language now, but just something, to mix it up. It’s quite pop like, and radio friendly I guess, but that’s what we wanted to do this time.
We’ve got some plans for the new album or EP, just gonna keep writing, keep recording. Doing some gigs, and see what happens.»

Still Runners is an energetic Rock trio from Lithuania. You can check out their latest EP «Evil Things» on Spotify: 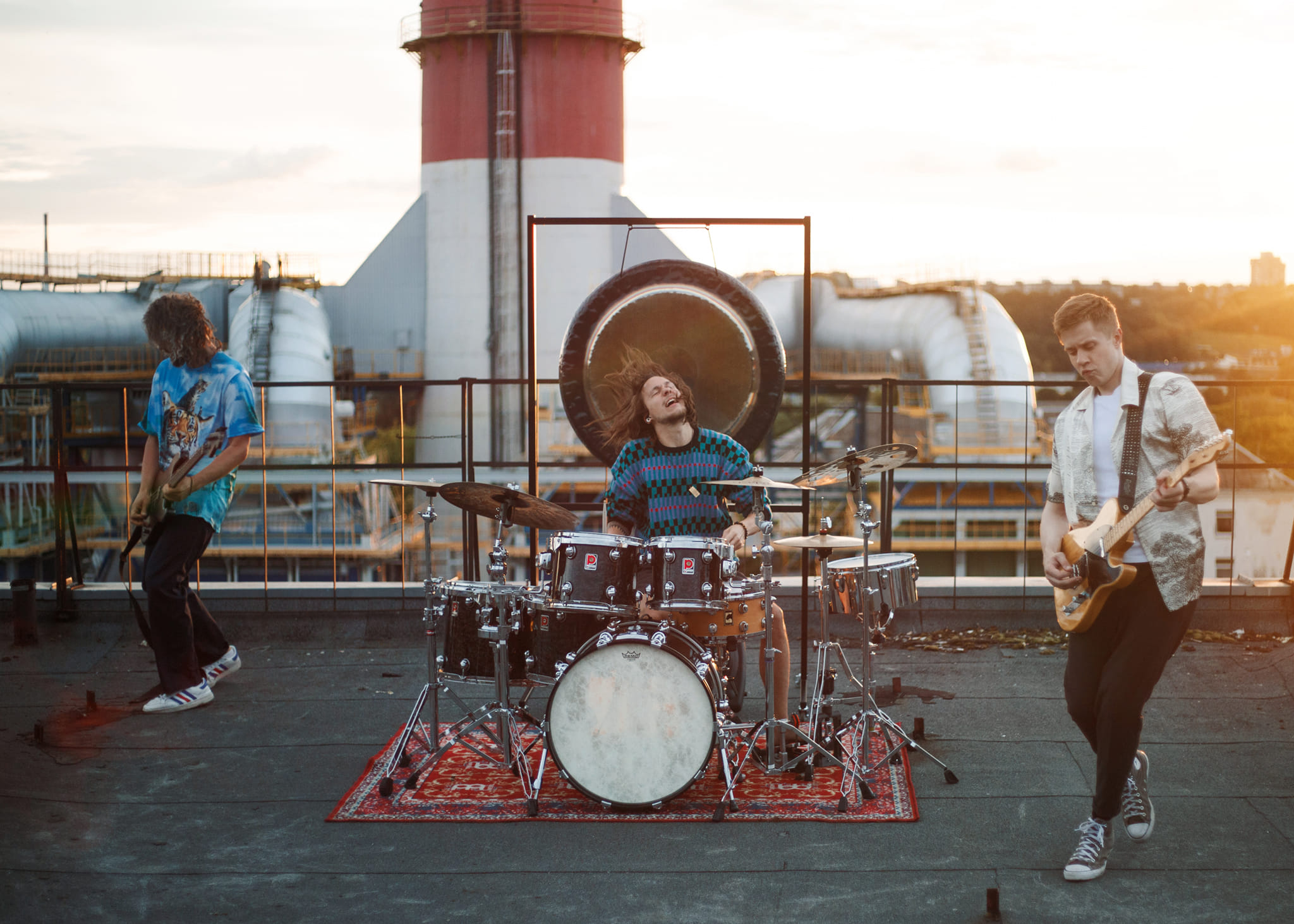