Perth’s TEMPEST RISING have established themselves as one of Australia’s most unique and individual Alternative Metal Acts, blending hard hitting groove laden riffs, soaring choruses and fast past thrash with a unique vocal style.

Touring Australia multiple times as well as international tours in Japan with Marduk, Kataklysm and Hipocrisy along with a headling tour of eastern and mainland Europe. 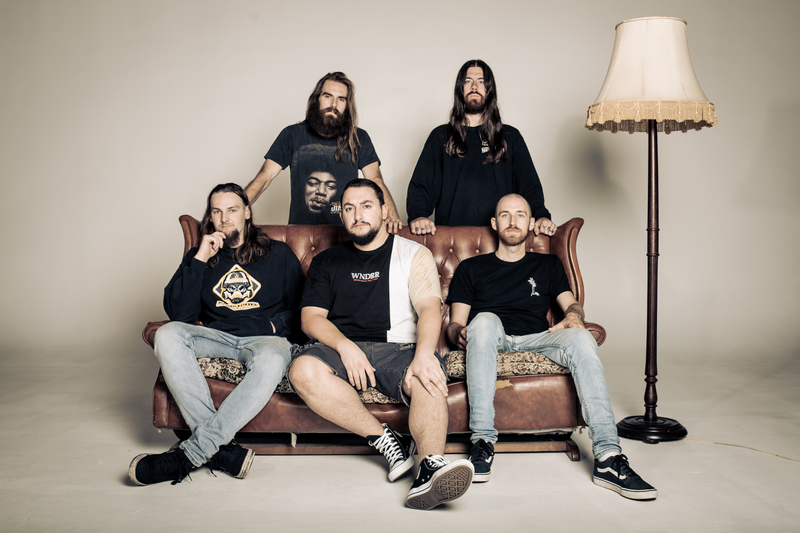 TEMPEST RISING have shared the stage with a plethora of international acts such as Arch Enemy, Sepultura. Drowning Pool, Sevendust, Apocalytpica and many more. The love of music and fans can be seen in any of their energetic live shows and meet and greets,of which they encourage the punters to do after any show, Always sharing a laugh and drink with their dedicated fans.

The band have just released the last of 3 singles called “Kingdom” which take the band to a more refined and heavier sound, without losing the trademark sounds that people have become to know and love.