In the present form Thy Despair band was formed by Nephilim in the fall of 2017.

The band started with recording EP album called The Free One.  It was released on May 16th, 2018 in two languages: English and Ukrainian. The lyrics were strongly influenced by war in Ukraine. Man’s aspiration for freedom and his scramble with insidious creatures willing to enslave his body, mind, and soul was the main idea the band developed in its lyrics. 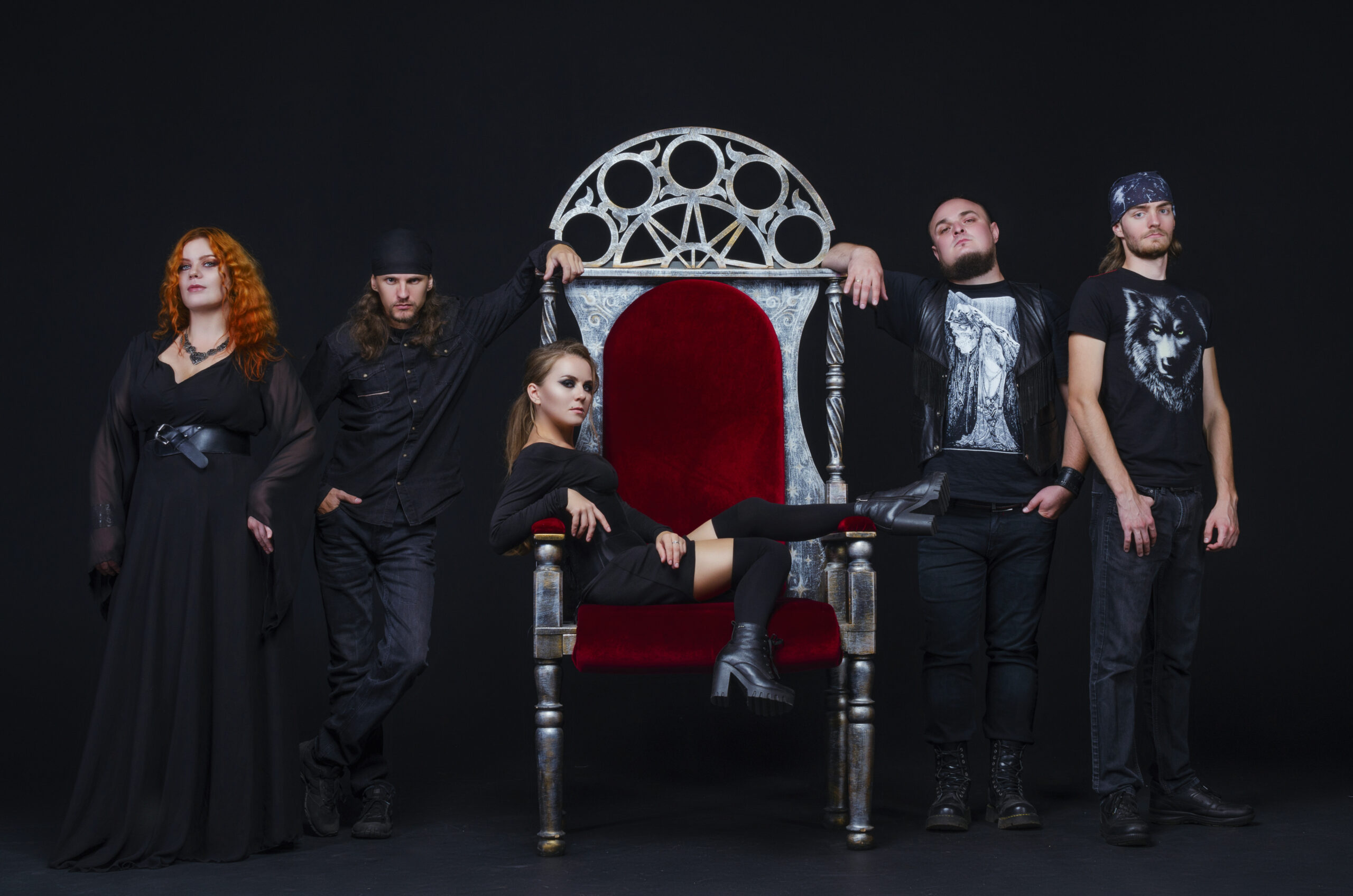 2018-2019 Thy Despair played lots of shows in small clubs and Ukrainian open-air.

In May of 2019 the band has released a tribute to Game of Thrones main theme on Youtube with authorial sympho dark metal music, lyrics and epic video.