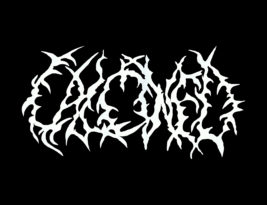 Calcined is a Death Metal formation created in 2008 by some freaks devoted and impassioned by the extreme Metal scene.

The band released some Demo/EP/split during his first five years before to differentiate with a Est Europa tour in 2013, a first full-length “Tormenting Attractions” released in the spring 2015 on the french label: “Great Dane Records” and in 2016: a rewarding and magnificent tour in Cuba.

Trying to be on stage everywhere and as much as possible, Calcined opened for some mighty bands like Inveracity (GR), Internal Suffering (COL), Stillbirth (D), Internal Bleeding (USA), Putridity (IT), Pighead (D), etc.

The year 2018 marks the 10 years of the chaos’ beginning as well as the release of their second full lenght “Discipline”. Brand new opus that allows us to push back the limits of entropy with fast and intense tracks, much more than ever! 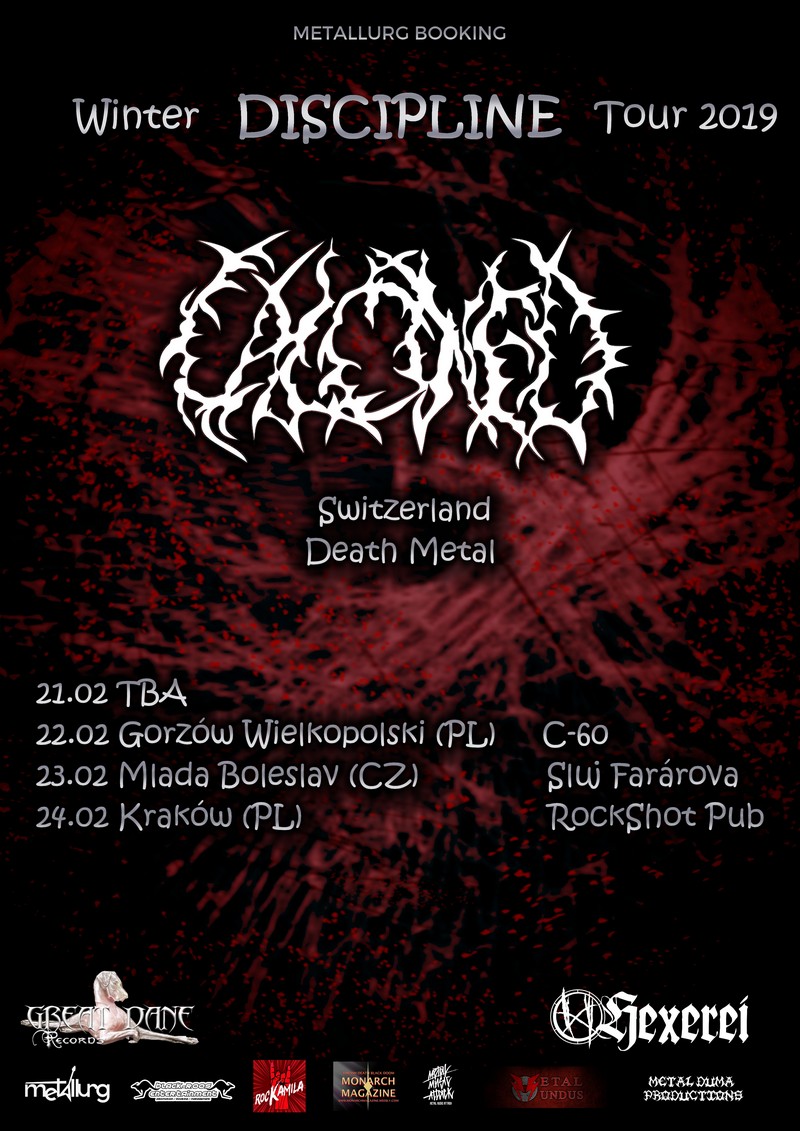