AIRSTRIKE — “POWER IN YOUR HAND” 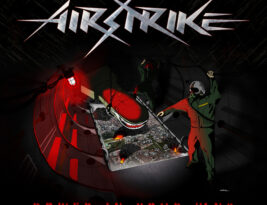 For fans of heavy sounds, creating songs with strong riffs, spiced with original texts.
Airstrike release album and video. “The new PIYH album is the power package for old school metal head with heart!”
The name of the album is Power in Your Hand, and today the band release an official video for the record’s turbocharged title track.

In the video, an older man dressed in military fatigues places his gun on a desk, lights up a cigar, and begins perusing paperwork. The phone rings, he passes on a few dismissive words, and sips his whiskey. And that’s the prelude to Airstrike turning on the ignition to the fire-breathing machine they call “Power In Your Hand“. 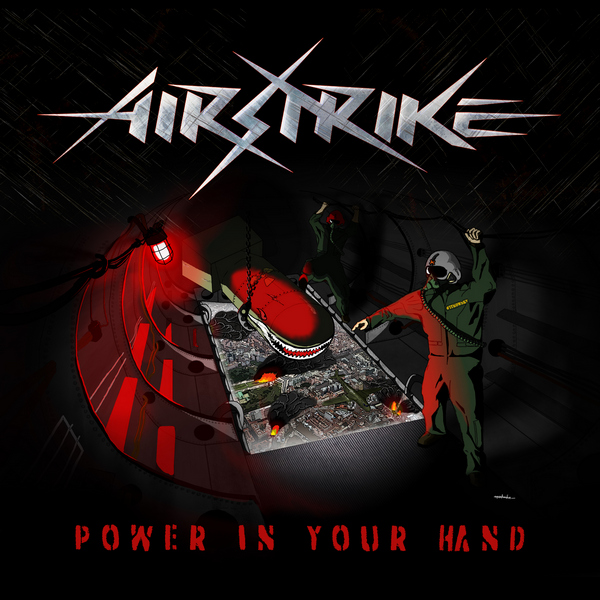 “Power In Your Hand” is longer than the average thrash attack, and you’ll understand why when the band use the extra time, following a bridge, to cut the pace and deliver a ticket straight to headbang city, with a riff that’s highly addictive but also has an edge of darkness and despair to it — followed by one last fireball of heart-pounding fury.