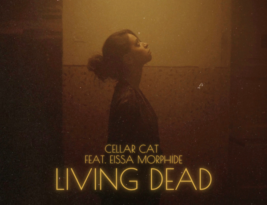 After a successful release of their first EP «Broken Glass» last year, Cellar Cat, an alternative rock and metal band from Latvia, took some time to rethink their sound and explore different musical paths.
The result is the new single — «Living Dead». This song draws heavily on modern alternative metal influences, yet keeps a signature feature of the band: a melody that is easy to sing along to.
«Living Dead» also sees a guest appearance from a fellow Latvian musician — Eissa Morphide, the vocalist of the progressive/alternative metal band Morphide.

Cellar Cat sound heavier than before — with guitars and bass adding an extra string each for a lower tuning, and the band’s vocalist Alex adding screaming as a part of his vocal performance. This also suits Eissa, as she is well known for both her mellow clean vocals and powerful aggressive screams.

Alex tells how the idea for Eissa’s feature came along:
“All of us in Cellar Cat and the musicians from Morphide come from the same city in Latvia. Now, though, Morphide are mostly located in Denmark. We got to know each other when Eissa had a cameo in our previous music video for “Jericho”, and it turned out that Morphide were very nice and outgoing people. 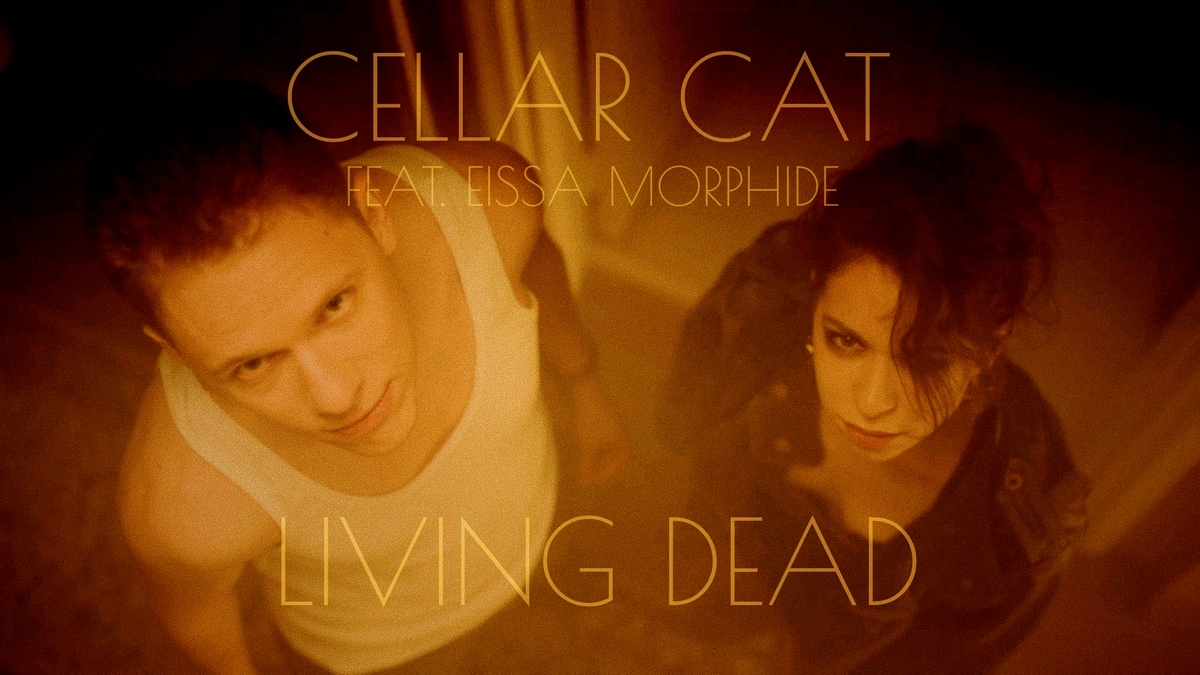 Couple of months later I visited Copenhagen and met them in person — we spent some amazing time, and since then I could not stop thinking about creating something together. Then, as soon as “Living Dead” was ready musically and lyrically, I knew immediately what I wanted to do with it. So I messaged Eissa, and our collaboration worked out exceptionally well.”
The song and the accompanying music video tell a very personal story of being stuck in a toxic relationship. One can easily traverse from numbness to losing their mind as a result of the emotional swings and abuse, typical for these. 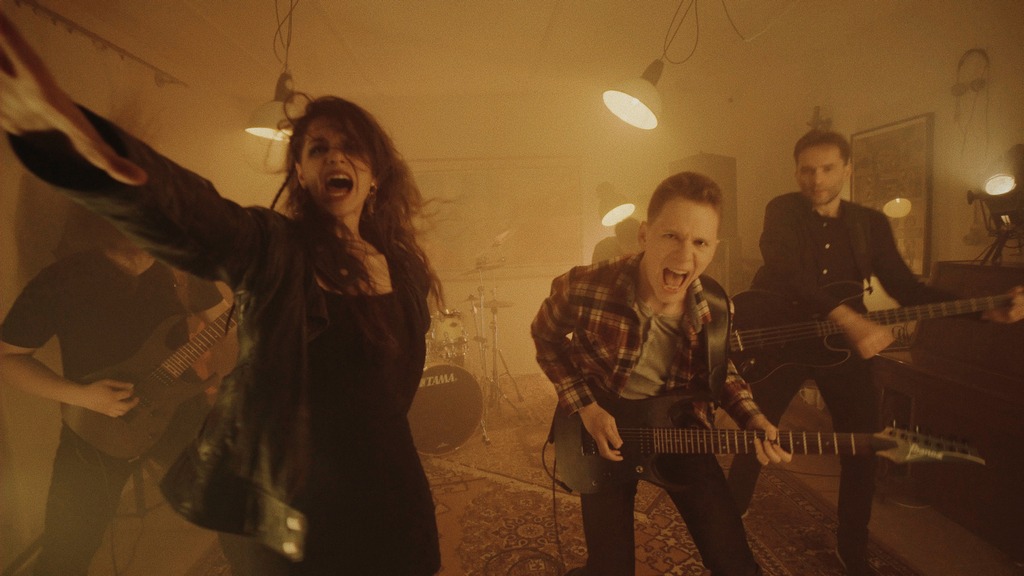 The music video director Katerina Jakovleva managed to perfectly capture the essence of this inability to break away. The video, which was shot mostly during the night in a real country house, has a vibe of anxiety and dismay. Not only does it translate the song’s idea well, but it builds on the song for an even stronger message.