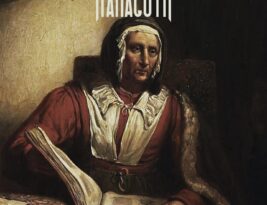 Magdeburg, Germany — On November 26 solo artist Chris Maragoth releases his new concept EP „Tales» on all major streaming services.
The EP contains 3 tracks that not only have in common that they start with the phrase “Tales of” in their song title, but also that each track got a self-contained story largely based on personal experiences. 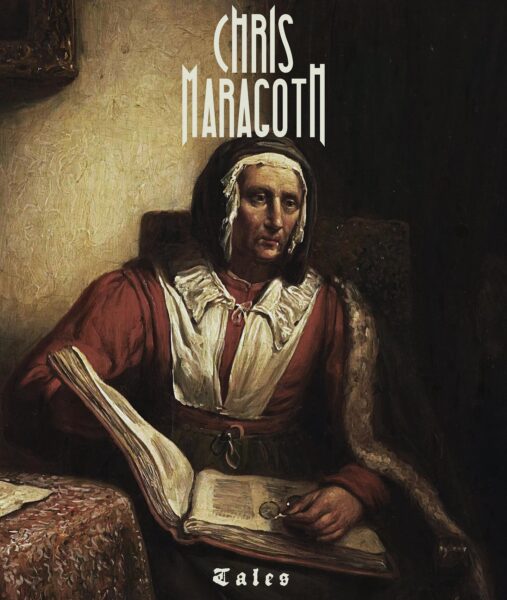 For example
“Tales of a Girl” is about being in love with a specific person that does not feel the same way and, as a result, the struggle to finally letting go or to keep on trying.
This Song is part of upcoming EP «Tales» that will be released on November 26 on all major streaming services, media stores and on Bandcamp. The full music video will be available 6pm CET.
Nadine Hope, who lent her voice to a track on last year’s EP “Lost and Separated”, maintains the vocals again.
The music style of «Tales» can be described as Melodic Metal and Symphonic Metal with some elements of Gothic.
Links:
Website: https://www.maragoth.info
Facebook: https://www.facebook.com/ChrisMaragoth/
Instagram: https://www.instagram.com/chris_maragoth/
YouTube: https://www.youtube.com/c/chrismaragoth
Bandcamp: https://chrismaragoth.bandcamp.com
Social Networks
© Metallurg, 2017-2021